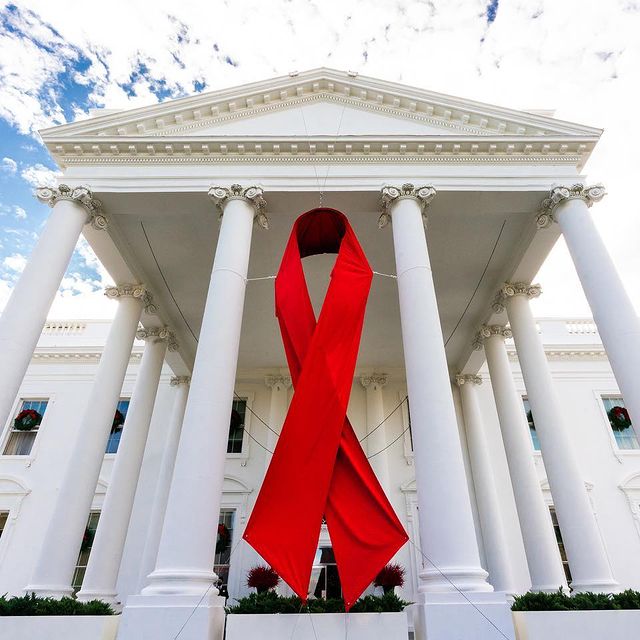 The U.S. government extended Friday the moratorium on student loan repayments to millions of borrowers. It will continue until the beginning of next year.

However, this latest extension will be the last.

Beginning Jan. 31, borrowers will have to pay again for federal student loans. The Department of Education released a statement. The announcement ends a freeze on federal student loan bills that began in March 2020 at the start of the COVID-19 pandemic. 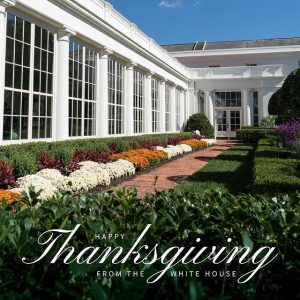 “The payment pause has been a lifeline that allowed millions of Americans to focus on their families, health, and finances instead of student loans during the national emergency,” U.S. Secretary of Education Miguel Cardona said. This final extension will allow students and borrowers to have the time to plan for a restart as our economy recovers from deep depression. It will also ensure that repayments go smoothly.

He stated that the Department has made it a priority to assist students and borrowers in this transition, and to ensure that they have the resources necessary to obtain affordable and high-quality higher education.

The decision, which the department called a “final extension,” comes after many U.S. lawmakers pressured President Joe Biden to extend the moratorium, which began under the Donald Trump administration.

“Since the beginning of the COVID-19 pandemic, millions of Americans have struggled to keep a roof over their heads, pay bills and put food on the table,” Senator Patty Murray of Washington and Representative Bobby Scott of Virginia wrote in a letter to the president in June.

Since taking office, Biden has not followed through on his campaign promise to cancel $10,000 of student loans for borrowers.

As of recent estimates, the collective student loan debt in the U.S. amounts to $1.7 trillion, according to the Federal Reserve.