Watch ‘F9″ race into theaters, and other interesting videos 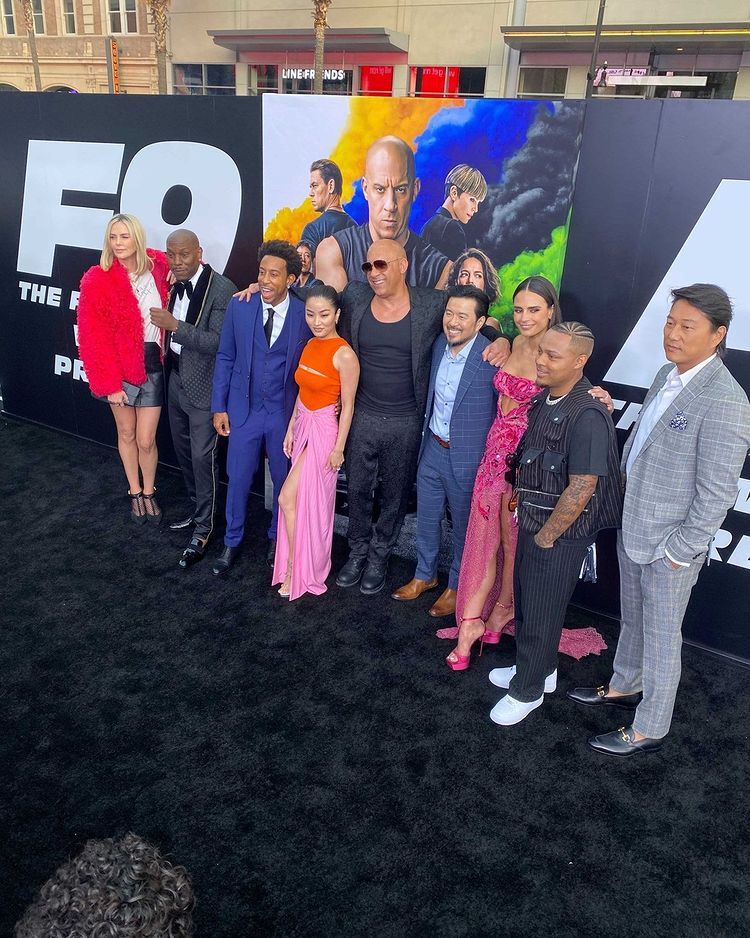 It’s that time again in Hollywood, and Hollywood knows it.
The word “anxious,” for me, is a good description of my anxiety as I’m still trying to plan out my post-vaccinated hot-girl summer in a responsible way.
Some films simply crave the big-screen experience. Let’s start this week’s list with one of them. 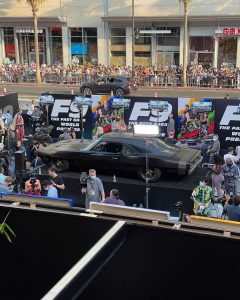 Ahh, the cars, action, and the beautiful people.
This is the basic formula for all “Fast & Furious” films, and the latest film seems to be doing the same.
I spoke to Jordana Brewster a few weeks back. She expressed pride in the sequel.
Brewster stated that the film’s girls are at the forefront and get lots of action. “But the film also has so much heart in the fact that each character gets their own story and it answers many questions for fans that span the nine previous movies.”
This episode also features Brian O’Conner (the late Paul Walker’s) character. Brewster plays Mia Toretto as his love. The cast and crew are always very close to the actor who was killed in an off-set accident in 2013.
She said, “There will always been so much love for his,” “I feel like there will always be these nods towards Paul, these nods toward Brian. Brian will always be there, Paul will always be there.
Also Read: Trailer for ‘Halloween Kills: Oh my goodness, he’s back!