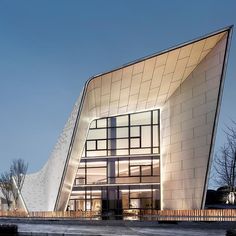 The World Architecture Festival (WAF), has released its prestigious shortlist, which includes the top new buildings and landscape designs around the world. 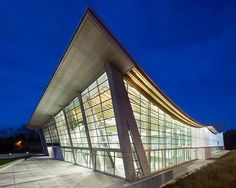 There is also a plan to save Abu Dhabi’s oldest building Qasr Al Hosn Fort. After three decades of development and pollution, Sanya, China’s seaside resort, has a lush mangrove park.

However, smaller and further-flung ventures were also acknowledged. A new museum, Audemars Piguet, has been built in the Swiss Jura Mountains. It is a green-topped, whimsical spiral that rises from the terrain. A crop of colourful, domed tourist homes aims to connect tourists to the local community, off the coast Iran’s Hormuz Island.

The WAF Awards were cancelled last year due to the coronavirus epidemic. This year’s shortlist includes architectural projects that were completed between 2019 and 2021. The festival will decide the winners in December when more than 100 judges gather in Lisbon, Portugal to determine the individual categories awards and crown the World Building of the Year.