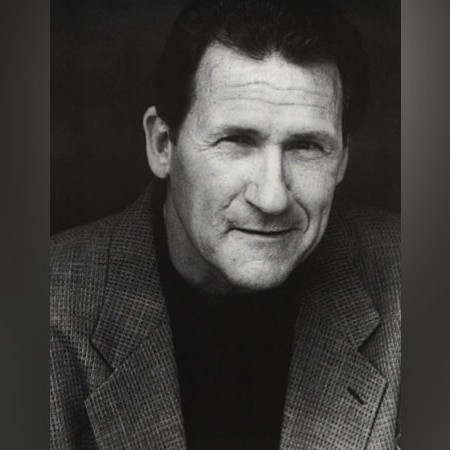 Veteran actor Art LaFleur, who has played a variety of roles in various television shows ranging from ‘Malcolm in the Middle” up to the show ‘The Mindy’ died at the age 78.

According to People Magazine, the actor passed away after a decade-long battle with Parkinson’s disease.

He and his spouse Shelley announced the announcement on an online tribute on Thursday.

“This guy… After a 10 year battle with A-typical Parkinson’s, Art LaFleur, the love of my life passed away,” she posted on Facebook with a picture that showed the pair.

“He was a generous and selfless man which carried over to his acting but more importantly it was who he was for his family and friends,” she wrote. She added, “I was so very blessed to have shared an affair for 43 years that included a partner who loved me and loved me. Art was more than life, and was an inspiration for us.” 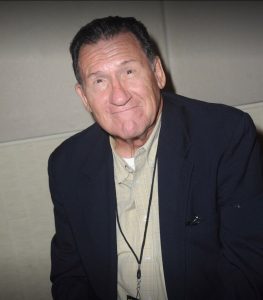 The actor is known for his character Babe Ruth in ‘The Sandlot and also for his role in the role of Tooth Fairy in ‘The Santa Clause’, 2 and 3.

Other credits include ‘The RIG’ House Hunting’ “Death Warrant, Man of the House and ‘Ace ventura The Dog Detective’.

Other roles on television included “Cold Case,” “The Mentalist”, ‘Malcolm In the Middle The Bernie Mac Show’, and Key and Peele.

Through his various roles, Shelley said her husband “brought laughter to so many people.”

“Art was larger than life and meant the world to us,” added Shelley.