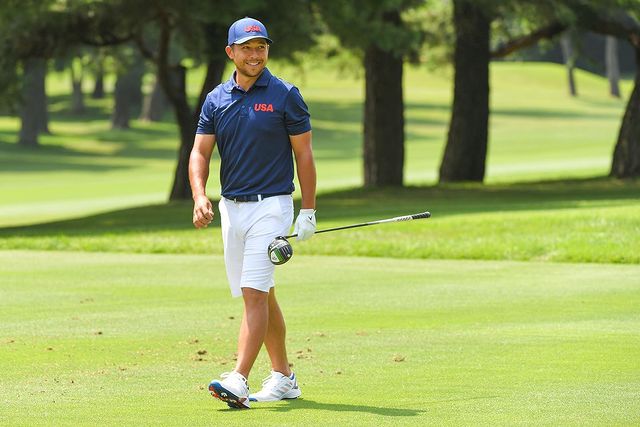 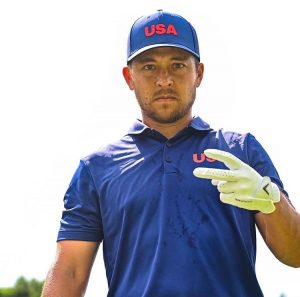 After three rounds of golf at the Tokyo Olympics, a number of household names are still trying to win medals.

Further back, Rory McIlroy of Ireland is three strokes back and Tommy Fleetwood from England is four behind.

Open Championship winner Collin Morikawa of Team USA is seven strokes back, currently in a tie for 17th. He will play the final round Saturday at 9 :14 p.m. ET.

Also Read: Olympics: Juvic Pangasan drops to 55th in the third round golf