Olympics: Juvic Pangasan drops to 55th in the third round golf 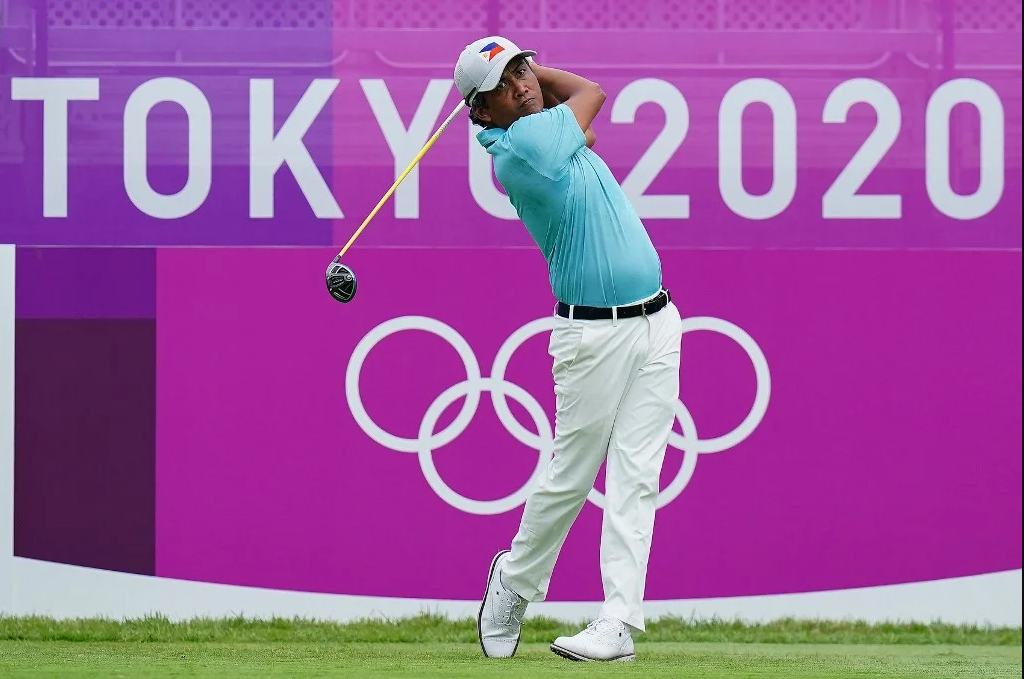 Juvic Pagunsan, a Filipino golfer, continued his slide down the rankings of the 2020 Tokyo Olympics men’s individual golf tournament. He ended the third round tied for 55th with a 5-over-76 on Saturday (July 31). 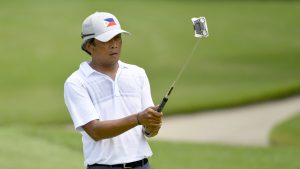 Pagunsan, at 43 years, was the oldest Filipino contingent member. He had to endure another miserable outing at Kasumigaseki Country Club where he recorded five bogeys during a day-less Day Three stretch.

The 2020 Mizuno Grand Champion shot par on eight holes and then bogeyed the fifth hole. He continued his journey through the back nine, where he made a series of bogeys in holes 11, 16, and 17.

Pagunsan, who topped at 5th in the opening round, is now stuck at the bottom of the standings and must say goodbye to his medal chances.

Xander Schauffele, USA, remains in contention for gold with his 14-under score. Hideki Matsumaya, Japan is close behind with 13 under. Paul Casey from Great Britain and Carlos Ortiz, Mexico, are tied for third with 12-under.

Pagunsan will attempt to make his maiden Olympic campaign a success when he returns to action on Sunday in the fourth round.