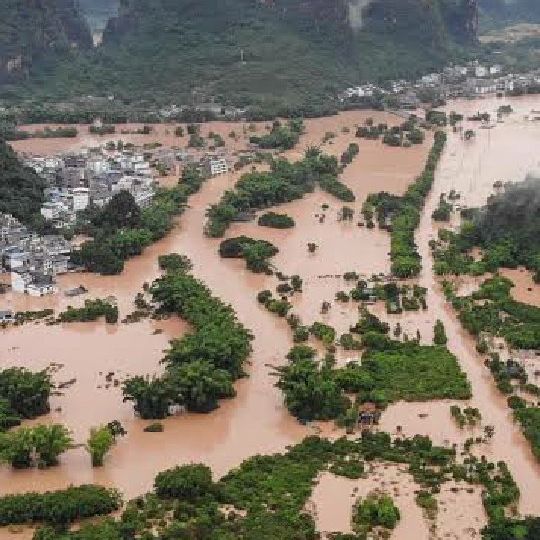 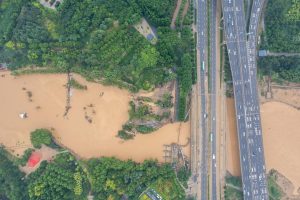 Price stated in a statement that China’s harsh rhetoric towards news it considers critical “has caused negative public sentiment leading to tension, in-person confrontations, and harassment” of journalists.

Zhao Lijian, China’s foreign minister spokesperson, stated that the United States is distorting facts. He also said that it had “double standards” and had taken measures against Chinese journalists.

Both countries exchanged a number of tit-for–tat actions regarding media organisations. China expelled several U.S. journalist and the United States reduced the number of Chinese nationals permitted to work in U.S.-owned media offices.

Jennifer Watson is a technology expert who has been blogging over tech related queries for a very longtime. Now she is managing the SEO of DailyReuters as the SEO Manager