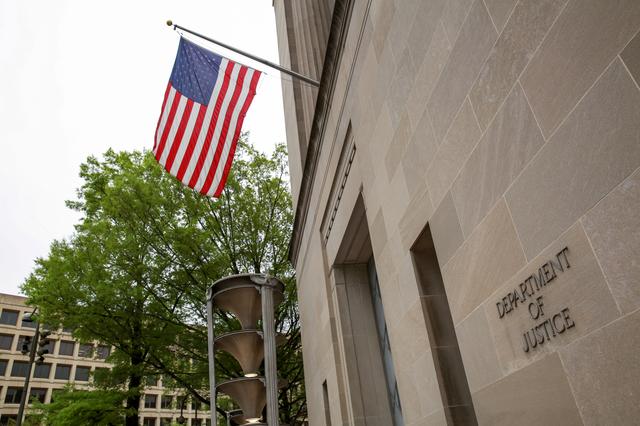 President Joe Biden’s Justice Department is urging Congress to pass laws to permanently terminate the sentencing disparities between crack cocaine and powder, a policy which has caused the disproportionate incarceration of African Americans throughout the USA.

In written testimony submitted to the Senate Judiciary Committee, the Justice Department lambasted the”unwarranted racial disparities” which have resulted in the differences in how drug crimes involving crack and powder cocaine are handled under present law, also stated the marginal policy had been”based on misinformation regarding the pharmacology of cocaine and its consequences.”

The testimony has been released late Monday, before a Tuesday hearing in which lawmakers will hear from experts about proposed laws referred to as the EQUAL Act, short for Eliminating a Quantifiably Unjust Application of this Legislation.

The disparities between crack and powder cocaine date back into war-on-drugs coverages in the 1980s.