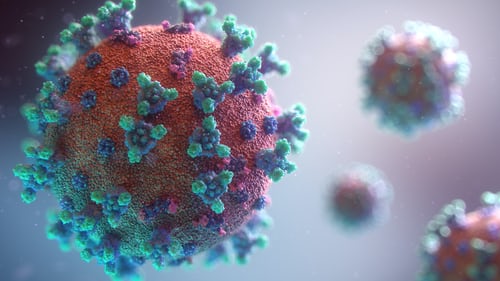 In a Friday declassified summary, U.S. officials stated that the U.S. intelligence failed to resolve the dispute within the Biden administration about whether a Chinese laboratory incident was responsible for COVID-19.

In response to President Joe Biden’s request to investigate, the Office of the Director of National Intelligence released a report that stated that a satisfactory answer is still not possible to the question of how a virus which has claimed the lives of 4.6 million people around the world.

Biden stated that “critical information regarding the origins of this pandemic exists within the People’s Republic of China” and added that “from the beginning, Chinese government officials have tried to block international investigators as well as members of the global health community from accessing it,” after the intelligence summary was published. 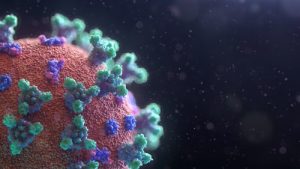 The origin of the new coronavirus was disputed by several organizations within the U.S intelligence community. According to the summary, many believed it was caused by “natural exposure to an infected animal or close progenitor virus.”

The summary stated that they had only “low confidence” in this conclusion. Others were unable to form a firm opinion about the virus’ origin.

One intelligence community segment, however, developed “moderate confidence” that the first human infection with COVID was likely due to a “laboratory-associated incident, probably involving experimentation, animal handling, or sampling by the Wuhan Institute of Virology” in China.

The report stated that analysts wouldn’t be able “a more definitive explanation” without additional information from China such as clinical samples or epidemiological data on the earliest cases.

China, for its part, has dismissed the theory that COVID-19 escaped the Wuhan state virology laboratory and promoted fringe theories such as that the virus may have escaped from Fort Detrick, Maryland in 2019.