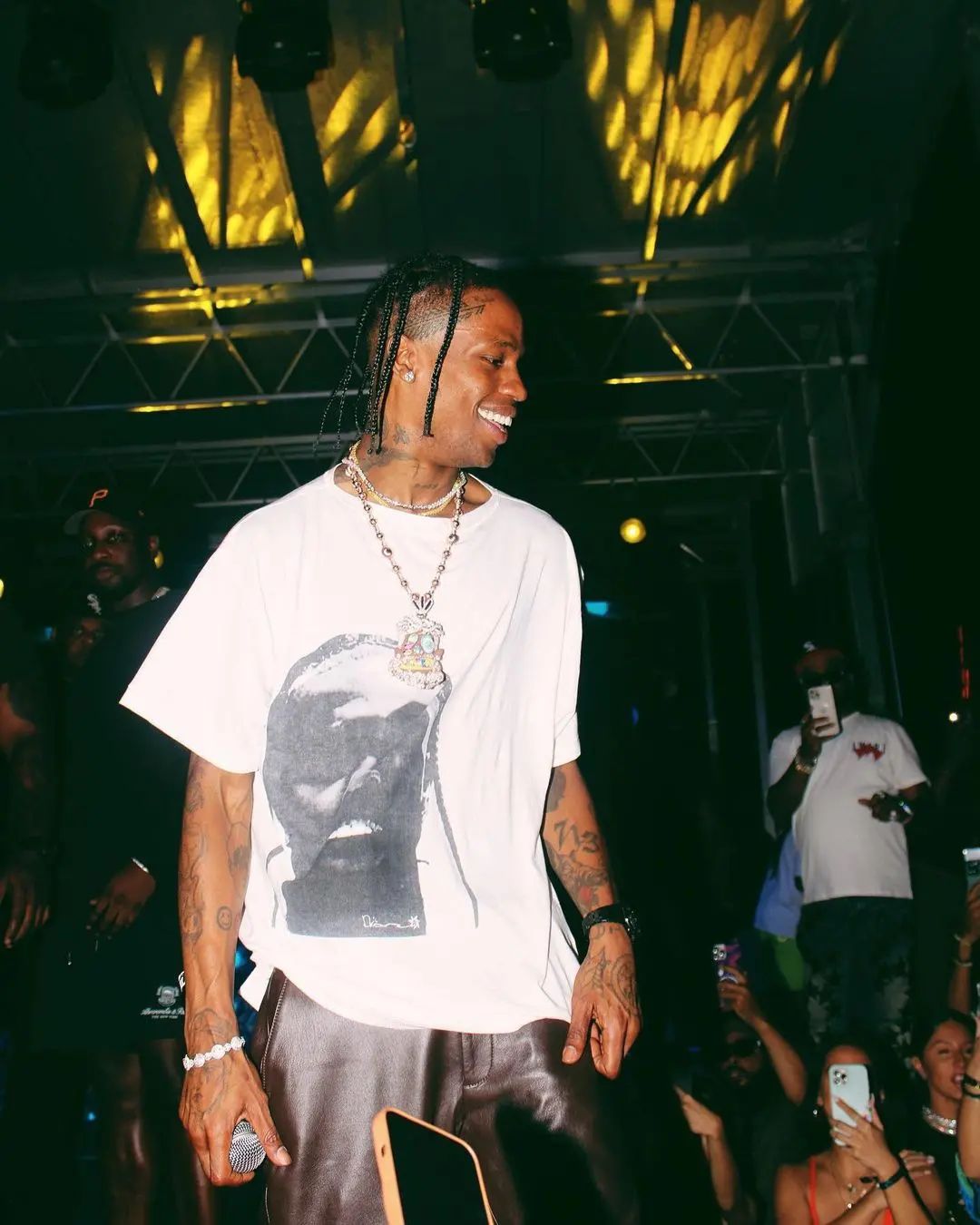 Travis Scott made a point to place security first at a new outside show in Brooklyn, New York, when the rapper had to stop the show to guarantee wellbeing measures were set up, detailed People magazine.

According to a video shared by TMZ, the Sicko Mode rapper halted mid-execution during his set at The Day Party: Independence Day show in New York after concert attendees had a go at climbing a lighting bracket
The video showed crowd individuals sitting on top of the lighting structure, driving Scott to shout to them and say: “We want you all to get down.”

Another video showed Scott, 31, saying: “Hello yo, my brother, my sibling, simply ensure you’re OK however, my sibling. You hear me?”

Individuals sitting on the lighting supports then seemed to descend after Scott’s asking.

A representative for the troubled rapper before long shouted out on the episode, telling The New York Post: “Travis is focused on doing his part to guarantee occasions are essentially as protected as conceivable so that fans can have a great time, and he urged fans to pay attention to demands from security and move down from the lighting structures so everybody would have the option to appreciate the previous evening’s exhibition securely.”