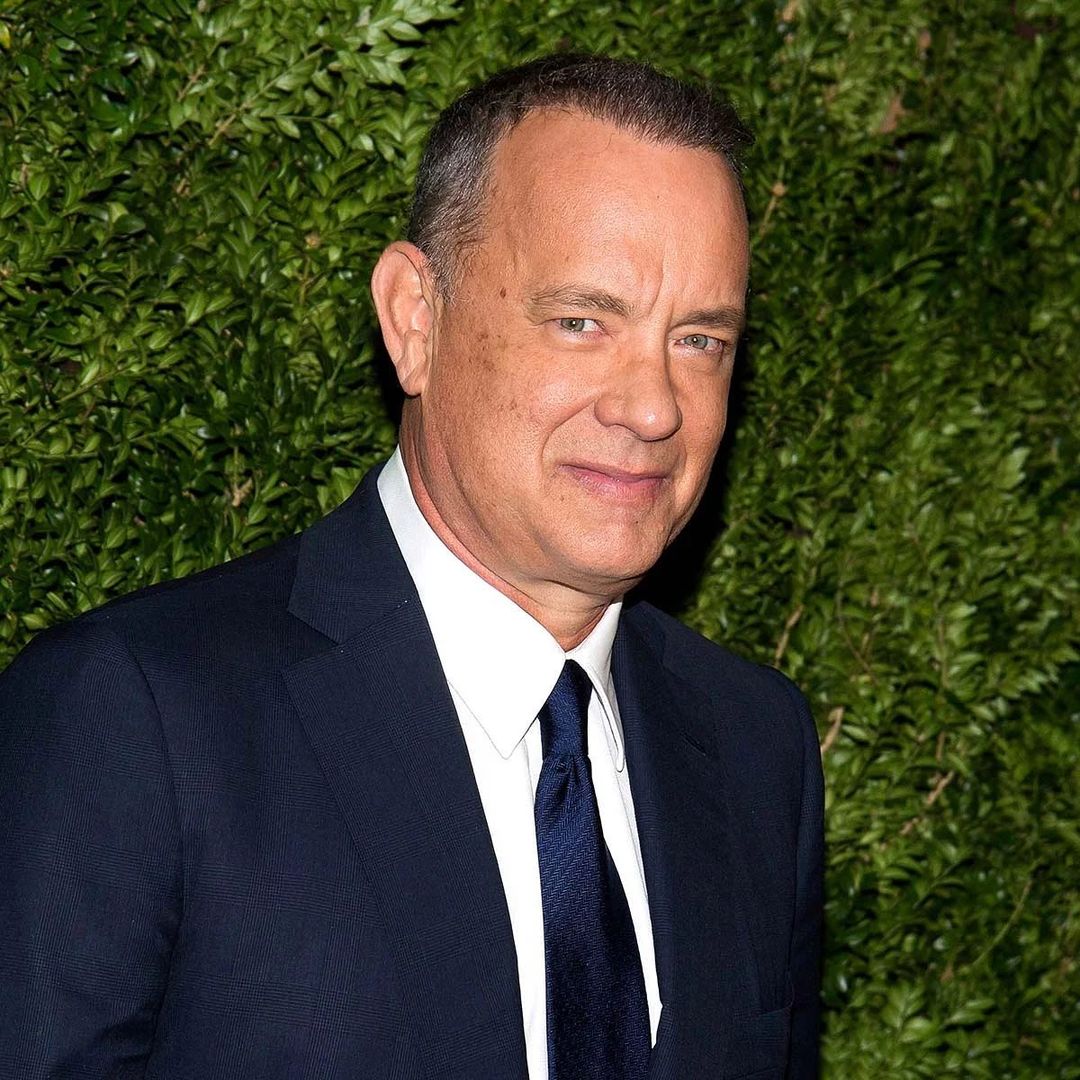 Despite its notable title character, “Lightyear” hasn’t arrived at endlessness and past in the cinema world. According to Forbes, the side project film still can’t seem to make back its $200 million dollar financial plan. Albeit the first “Toy Story” motion pictures are darling by crowds, flaunting a 100 percent rating on Rotten Tomatoes, “Lightyear” is an uncommon bomb for Disney in the midst of rivalry from establishments like “Jurassic World” and “Flunkies,” as well as reaction from moderates for its LGBTQ characters. Furthermore, “Lightyear” supplanted Tim Allen, the first voice entertainer, with “Blades Out” star Chris Evans. Evans has made sense of (through Radio Times) what makes his Lightyear unique in relation to Allen’s form: Allen plays the toy, while Evans plays the human that toy depends on. Get it?
In the midst of the discussions, Allen generally remained silent until he told Extra, “The short response is I’ve avoided this because it doesn’t have anything to do [with my Buzz Lightyear].” Patricia Heaton of “Everyone Loves Raymond” even hopped in, saying “How could they totally maim this notorious, cherished character?” Yikes! Presently, Allen’s “Toy Story” co-star Tom Hanks is joining the chorale.

There’s been a lot of debate (by means of Forbes) around Disney’s new film, “Lightyear.” And presently Tom Hanks has communicated how he feels about reevaluating Tim Allen. In another meeting with CinemaBlend, the amazing entertainer who played Woody in the first “Toy Story” series, expressed “What about that? I needed to clash with Tim Allen and afterward they didn’t allow Tim Allen to make it happen. I don’t figure out that.”

Hanks is alluding to his own film “Elvis,” where he plays the King of Rock and Roll’s supervisor Tom Parker. While “Elvis” and “Lightyear” don’t be guaranteed to have a similar objective segment, they’re presently in venues simultaneously. “Elvis” is in front of “Lightyear” on Box Office Mojo, at third and 6th spot separately, with the recently delivered “Cronies: The Rise of Gru” pulverizing everything in its way.

Despite the fact that Hanks communicated disarray at the new “Lightyear” film sans Allen, he actually finished off the short clip in a strategic design: “Similarly insofar as individuals return to the movie theater…I need to return in the theater with a lot of outsiders and leave with something in like manner.” Amen!