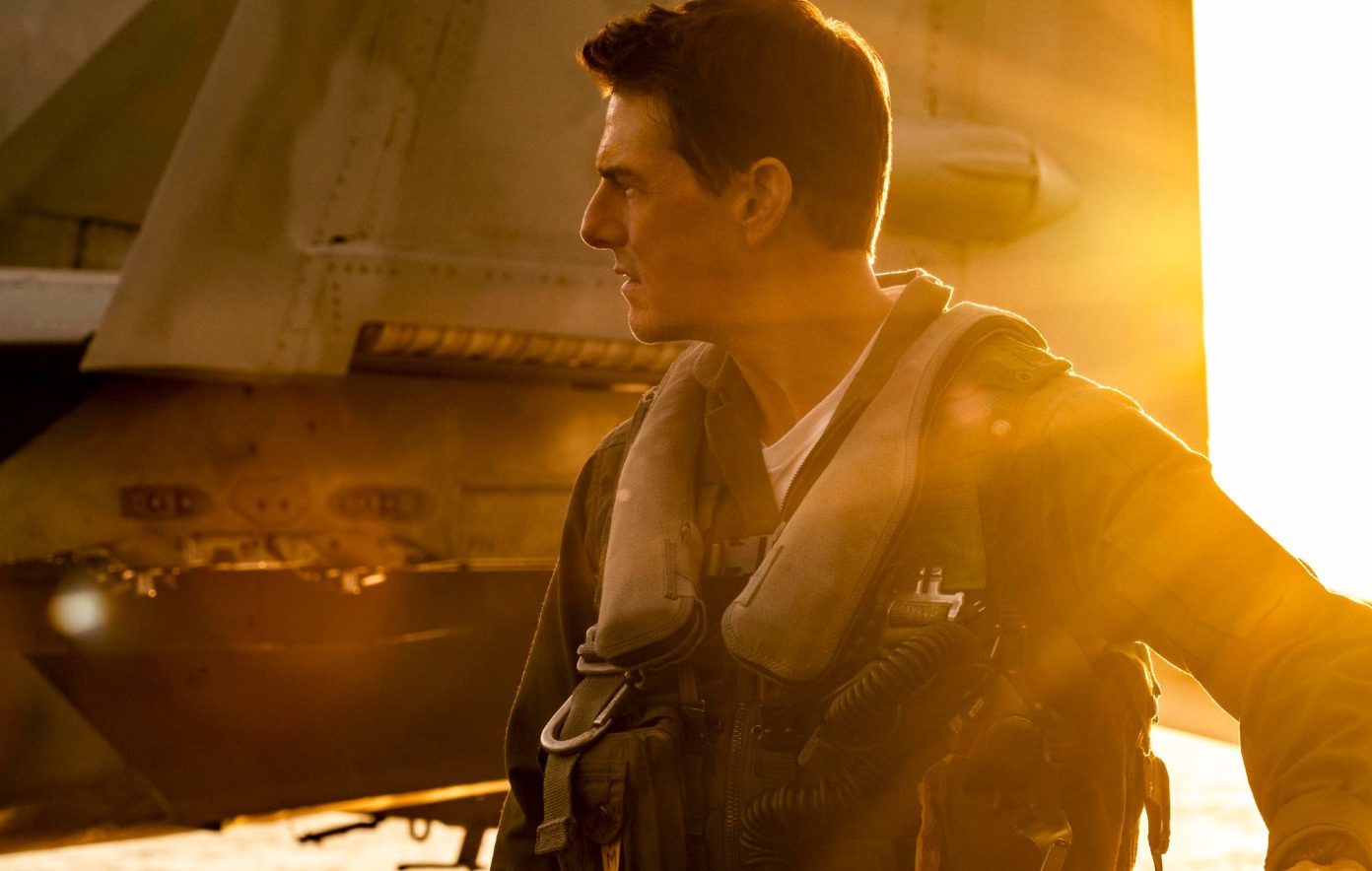 The Tom Cruise spin-off is taking off high in the cinematic world . Top Gun: Maverick has gotten a tremendous film industry pull on its initial end of the week.

The spin-off of 1986’s Top Gun, which sees Tom Cruise return as Captain Pete ‘Dissident’ Mitchell, has proactively taken $248million (£196million) overall since its delivery on Friday (May 27).

Of those takings, $151million (£119million) were in the US, with the film screening at a record-breaking 4,732 films, the most for any film on its most memorable end of the week
This makes Maverick the most noteworthy netting opening for a non-hero film since the COVID-19 pandemic started, as well as the principal Cruise film to go more than the $100million (£79million) mark on opening end of the week.

It sits behind last year’s Spider-Man: No Way Home ($206million/£162million), Doctor Strange In The Multiverse Of Madness ($148million/£116million) and The Batman ($106million/£83million).
While Cruise returns for the blockbuster, unique stars Kelly McGillis (Charlie Blackwood) and Meg Ryan (Carole Bradshaw) are both missing from the film.

Making sense of the choice not to incorporate the characters, chief Joseph Kosinski told Insider: “Those weren’t stories that we were tossing near.

“I didn’t maintain that each storyline should constantly be looking in reverse. Presenting a few new characters was significant.”