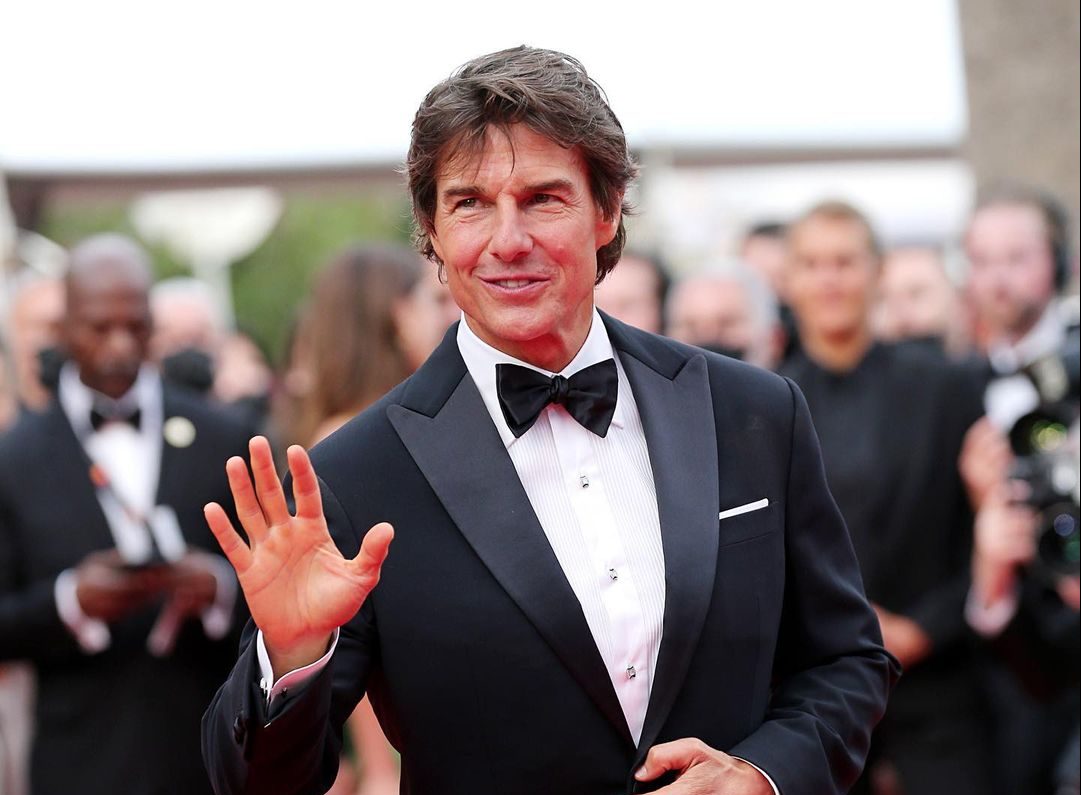 Tom Cruise, who never neglects to leave the crowd dazed with his ideal activity scenes on the large screens, as of late uncovered that he has been a genius double since he was 4-year-old.

During his appearance at the Top Gun: Maverick debut at the Cannes Film Festival on Wednesday, the Hollywood A-lister discussed continuously being attached to doing stunts.
I think I was around 4½ years old, and I had this doll, and you hurl it in the air and a parachute descends,” Cruise began reviewing.

“I played with this thing, and I’d lose it a tree, and I was like, ‘I truly maintain that should do this.’ I took the sheets off my bed, and I would tie a rope … what’s more, I moved up to the eave, and I got up to the rooftop.

Also Read: CharlizeTheron reportedly has a new man in her life

“I looked and my mom was in the kitchen — she had four children — and I leaped off the rooftop,” he made sense of

“It’s that second when you leap off the rooftop and you go, ‘This won’t work. “This is horrendous. I will kick the bucket.’ And I hit the ground so hard,” Mission Impossible star said.

“Fortunately, it was wet. I don’t have the foggiest idea how it worked out, yet I sorted out after that my face went past my feet” he added.

“What’s more, I saw stars in the daytime interestingly, and I looked into, going, ‘This is extremely fascinating,” Cruse communicated.

Also Read: Jennifer Lopez’s documentary ‘Halftime’ will be available for streaming on Netflix on June 14