Tokyo 2020: Due to naturally high testosterone levels, two Namibian Olympic medalists were ruled ineligible to compete in the 400m for women’s by Tokyo 2020 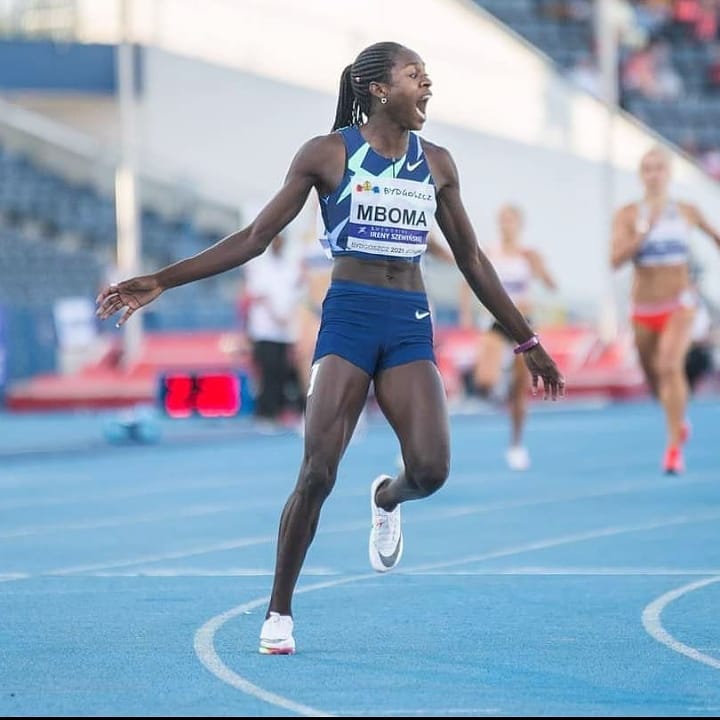 Christine Mboma of Namibia and Beatrice Masilingi, both sprinters from Namibia, have been ruled unfit to compete at the women’s 400m at Tokyo Olympics due to naturally high testosterone levels.

According to World Athletics, Masilingi and Mboma have placed in the top five times for 400m in the world this season.
World Athletics required medical evaluations to detect elevated testosterone levels.
To compete in selected events for women, the global governing body requires that female athletes have a blood testosterone level of less than 5 nmol/L (nanomoles/liter). 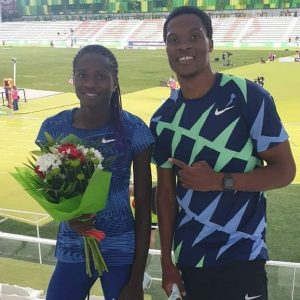 Due to World Athletics’ policy regarding Athletes with Differents in Sex Development (DSD), the two 18-year old athletes were declared ineligible.
When it adopted new DSD regulations, World Athletics prohibited athletes with elevated levels of blood testosterone from participating in women’s races ranging from 400m to one mile in international competition.
To compete, athletes must reduce their testosterone levels by taking medication. World Athletics claims this ensures fair competition.
The Court of Arbitration for Sport affirmed World Athletics’ DSD rules in 2019 after being challenged by Caster Semenya, a South African runner. __S.14__
According to the NNOC CGA statement, Mboma was tested in Italy where Masilingi is training.
According to the committee, neither the Namibia National Olympic Committee nor the families of the athletes aged 18 years old were informed of their condition by their coaches, family members, or coaches.
According to the committee, Masilingi and Mboma will be able to compete in 100m or 200m events.
The group says that it is in close contact with World Athletics regarding paving the way for these two athletes.
The statement states, “We will analyze every information and use it in the best interests of those young girls.”
“We are optimistic about their future as elite athletes.”