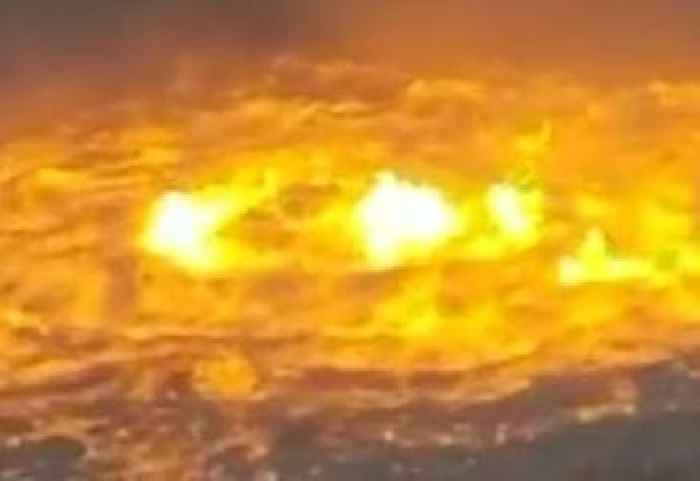 Mexico’s state-owned oil firm said that the Gulf of Mexico fire, caused by a leak in an undersea pipeline, has been extinguished. However, videos showing attempts to put out what appears like an underwater fireball continue to live.

Pemex tweeted that the “fire in sea” was extinguished at 10:45 AM after a gas leak 500 feet away from a drilling platform. The incident was under control within 5 hours, and no injuries were reported. 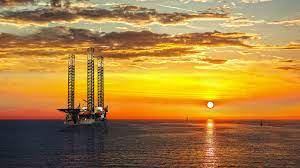 According to Daily Reuters, the company claimed that it used boats to pump water to the surface of the fire. However, nitrogen was also used to suppress the flames, citing a Pemex incident.

Mexican journalists and publications reporting on the incident shared videos that showed a horrifying scene: An orange glow below boiling ocean surface — and boats spraying water in an apparent effort to quench the flames. The video quickly gained more than 10,000,000 views on Twitter.

Dave Anthony, a podcaster, tweeted that “Never in Your Life Forget the Time Humans Set the Ocean On Fire and then tried to put out the flames by spraying water.”

Social media has been awash with reaction to the videos, ranging from confusion to concern