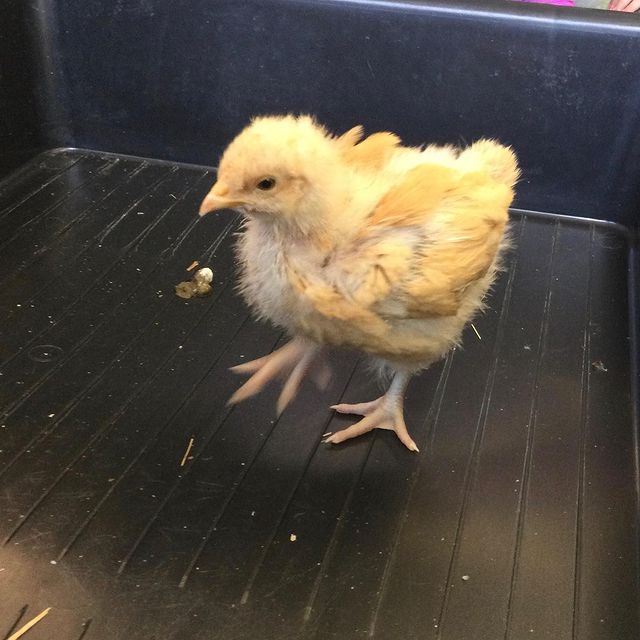 An eagle-eyed driver seen the 3-week-old, 3-ounce chick, currently called”Peanut,” alongside Route 1 in Saugus on April 29.

“It amazes us that he was not hit by a vehicle, especially since he is almost impossible to spot from behind the wheel,” explained MSPCA at Nevins Farm Equine and Farm Animal Supervisor Rachel Diersen.

The motorist scooped the chick and introduced it to the MSPCA’s Boston adoption center in Jamaica Plain, and it had been hauled into Nevins Farm.

Also Read: Just how one 2-year-old spent his weekend stuck Within a wooden barrel

Diersen does not have any idea how Peanut might have ended up on the highway.

“He might have gotten lost, he might have been left –we will not ever know for certain,” she explained.

It is not uncommon for Nevins Farm to Be Given a Substantial number of hens throughout summer and spring, as both novice and seasoned poultry owners contemplate beginning or expanding a garden float, the MSPCA Stated