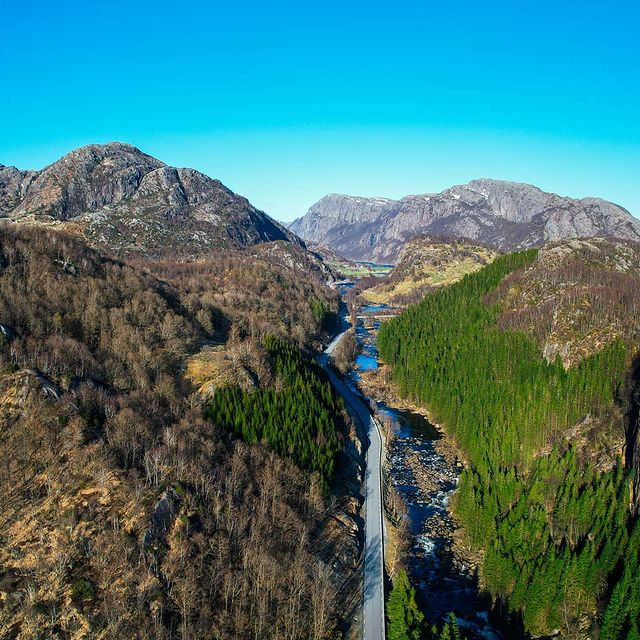 Three young hikers needed to be rescued out of Runyon Canyon from Los Angeles Fire Department Monday night when they had been not able to make this up a steep incline. The episode was reported about 7:06 p.m. at a distant region of Runyon Canyon.

LAFD reported the group comprised an 18-year-old boy, a 11-year-old boy along with an 8-year-old woman, together with their puppy.

Prange added that LAFD Air Ops were on the scene using a high-intensity searchlight to assist with visibility since the sun faded.