Three Tips to Prepare for the New iPhone 14 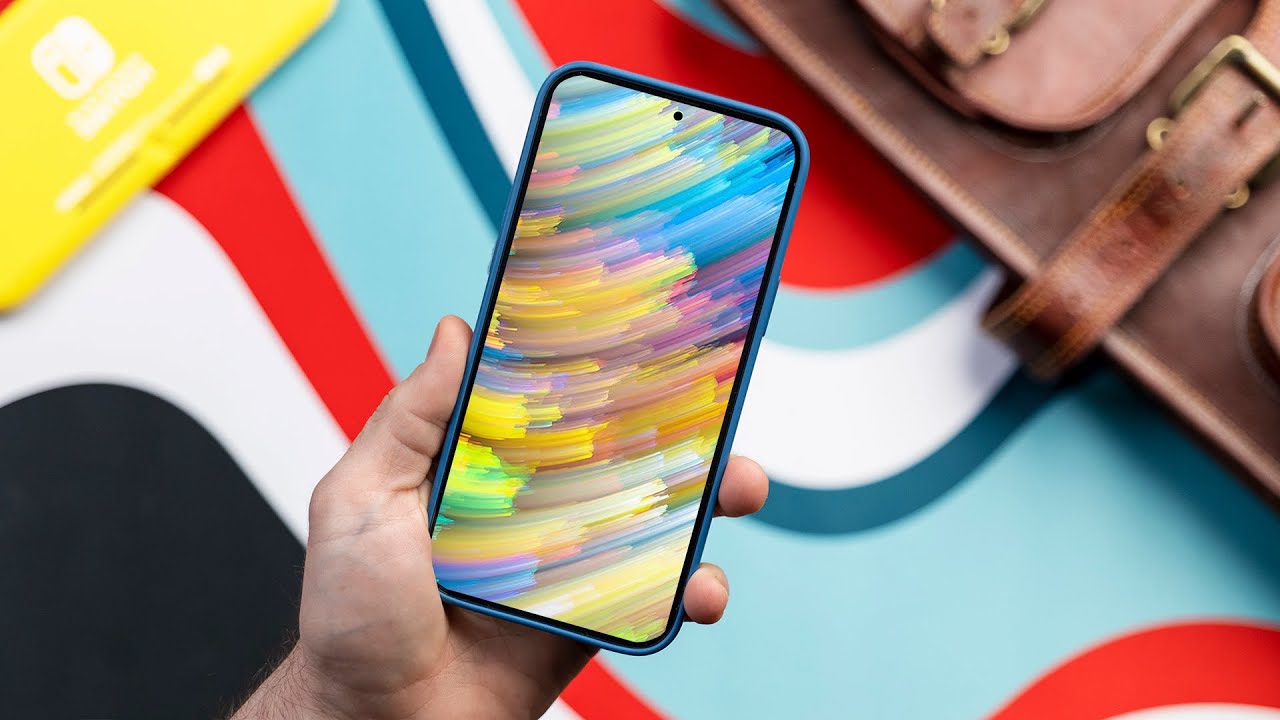 If you’re ready to make the upgrade, here are three tips to prepare for the new iPhone 14. Apple’s next flagship is expected to have a notch-free display, 48-megapixel camera, LPDDR5 memory, and USB 3.0 speeds. While the iPhone 14’s specs are still a bit sketchy, it’s worth remembering that there’s no official word on whether it will have Touch ID or not, although it would be an excellent alternative to Face ID.

iPhone 14 will have a notch-less display

Earlier this month, reports surfaced that Apple will ditch the notch on its iPhone 14 and iPhone Pro. Previously, the iPhone X featured a notch. But this year, the iPhone maker may move away from this design and focus on a hole-punch design for the front camera. This is a common trend among Android manufacturers and is now making its way to Apple. It’s not surprising that a notch-less display would be the most attractive feature of these phones.

It will have a 48-megapixel camera

It will have LPDDR5 memory

Apple’s next generation iPhone will feature LPDDR5 memory, which is faster than earlier standards while using less energy. Apple plans to introduce the LPDDR5 memory in the iPhone 14 Max models, and the iPhone 13 series will be left behind with fourGB of RAM. Apple has expanded its list of component suppliers for the new iPhone 14 series, in response to supply chain constraints. According to DigiTimes, the company is expected to begin mass production of the iPhone 14 series in August, with a Sept. 13 debut.

It will have USB 3.0 speeds

It will have Face ID as its biometric of choice

Rumors have suggested that Apple is planning to introduce an in-display fingerprint scanner on the next iPhone, but this is unlikely to arrive in the fall. The device will still have a cutout, as with previous models. However, Apple might try to incorporate both Face ID and Touch ID into the next iPhone. While this would be a great development, it would also delay the release of the iPhone 14.