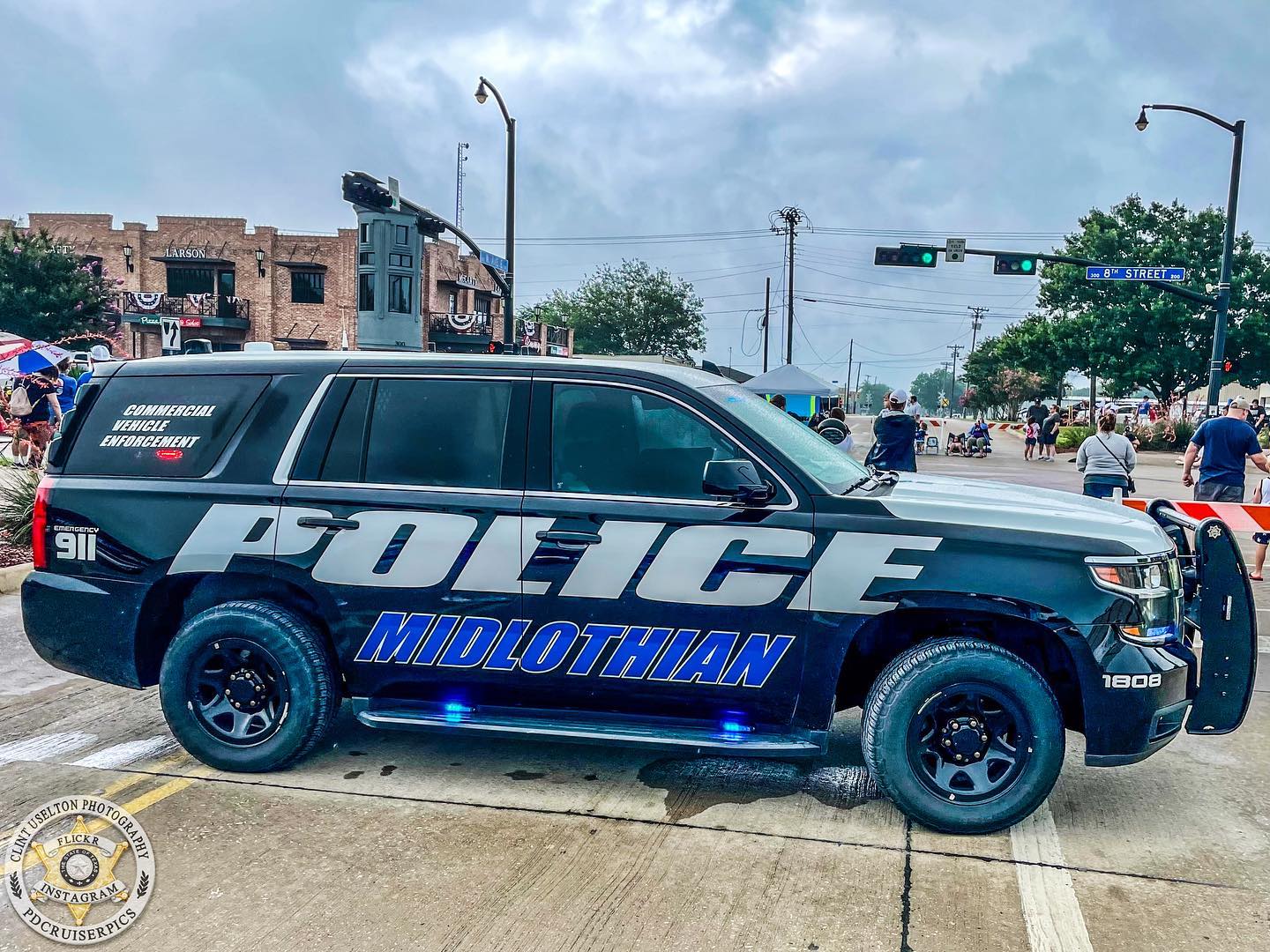 A news conference was held by authorities Sunday. They stated that a masked gunman entered at 12:15 p.m. central time and fired on a civilian employee as well as other people in the lobby of the department. 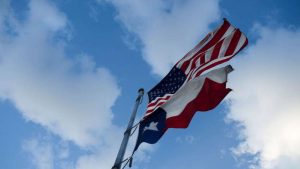 Police said that the gunman was wearing a black shirt and mask, and initially fought with the employee. He then left the building and fired the gun when he returned, according to police.

Two officers responded to the shooting, and shot the gunman. He was later taken to a local hospital. He was the only person to be hurt.

Authorities stated that they are investigating whether the gunman is connected to the shooting death in Garland of a Lyft driver.

Matthew Pesta, spokesperson for the Garland Police Department, said that the woman was shot after she dropped off or picked-up a passenger.

A spokesperson for Plano Police Department stated that there were no further updates on the shooting incident at their lobby. Garland PD is currently handling the homicide investigation for their city. We will publish a news release as soon as we have more information about our investigation and post it to our Facebook page.