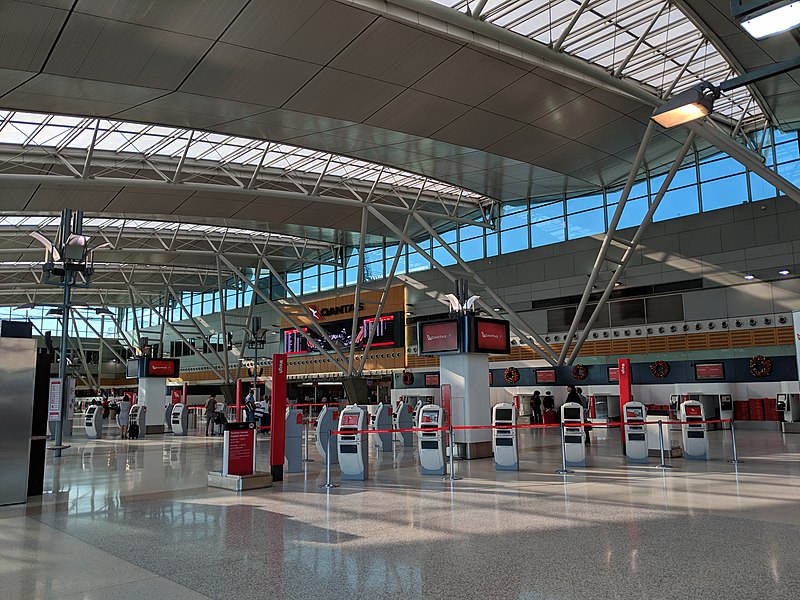 Australia’s biggest international gateway states it is determined to end the pandemic and will not accept low-ball offers.

The publicly-listed asset rejected the offer, claiming it was unfair and made it with “opportunistic timing”. It was offered by QSuper, IFM Investors and US investment fund Global Infrastructure Partners. They collectively manage approximately $360 billion. 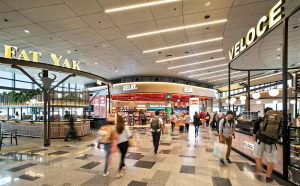 The COVID-19 pandemic has all but brought its international and domestic terminals to a halt since March last year, with the share price almost halving in the first month of the pandemic in anticipation of what was eventually a $145 million full-year loss. The COVID-19 pandemic nearly brought an end to its domestic and international terminals since March last year. In anticipation of what would eventually be a $145million full-year loss, the share price fell almost half a million times in the first month.

It has not really taken off since the news that it could be purchased at a premium of $8.25 per share.

Sydney Airport, which had fallen from nearly $9 to its initial value, has rejected the notion of being bought at a fair price. Instead, it is promoting its long-term potential.

It boasted Thursday of the “strategic and irreplaceable nature” of Sydney Airport, which is a world-class airport and one Australia’s most valuable infrastructure assets.

The Airport declined the offer to shareholders out of shareholder interest and stated that it was a “well managed and capitalised asset with long term concession lease” and that it is betting on rising vaccination rates as a sign of a post-pandemic era.

The company didn’t rule out future offers, however, and stated that it would consider any that “deliver” long-term value for shareholders.