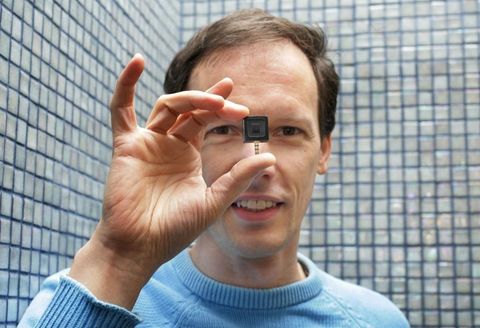 In this interview, Jim McKelvey, the co-founder, and CEO of Square shares his thoughts on the messy business of innovation. In the book, he explains that entrepreneurship and innovation are not choices, but rather processes. He cites the nonprofit LaunchCode, which has taken off amid the pandemic of HIV/AIDS. “We’re not the first to experiment with new ideas, but the first to do it.”

After college, McKelvey became a professor and a glassblower, where he helped build successful companies. Eventually, he founded Square with Jack Dorsey, a friend, and former colleague. They met at a party and he worked for Dorsey as a young manager. Although he didn’t stay on in an operational role with Sq. after 2010, he remains on its board. 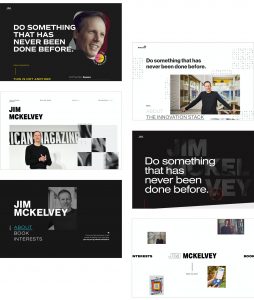 McKelvey began writing engineering textbooks in college, and later, he started a successful company in St. Louis. He also made his living as a glassblower. In 2009, he co-founded Square with Jack Dorsey, another young entrepreneur who was a friend. When Dorsey was still a student, McKelvey worked with him and eventually co-founded the company. But he wasn’t a success in the business, and he wasn’t able to stick around as a manager. He eventually left the company, but he remains a member of the company’s board.

In Squares Jim McKelvey talks about the messy business of becoming a world leader. The company’s founder, Peter Mckelvey, was once a member of the PayPal Mafia. In 2010, he founded Square with Dorsey and he was one of the first investors. As the company grew, he faltered at times as a manager. He didn’t stay on the company’s board after 2010. But he remains a board member today.

FIN’s inaugural conference, held in conjunction with CDX/Technology, featured an impressive lineup of speakers. The three-and-a-half-hour programming yielded many brilliant sessions. Among them was an exclusive interview with Square co-founder Jim McKelvey. Click below to watch the video in its entirety. The full interview will be available soon.

Squares Jim McKelvey is a serial entrepreneur, artist, and philanthropist. The co-founder of Square was named a member of the St. Louis Federal Reserve in 2017. His other businesses include Invisibly and LaunchCode. He has been an active member of these organizations since 2005 and has been a board chair since 2010; he is also an independent director of the St. Louis Federal Reserve.