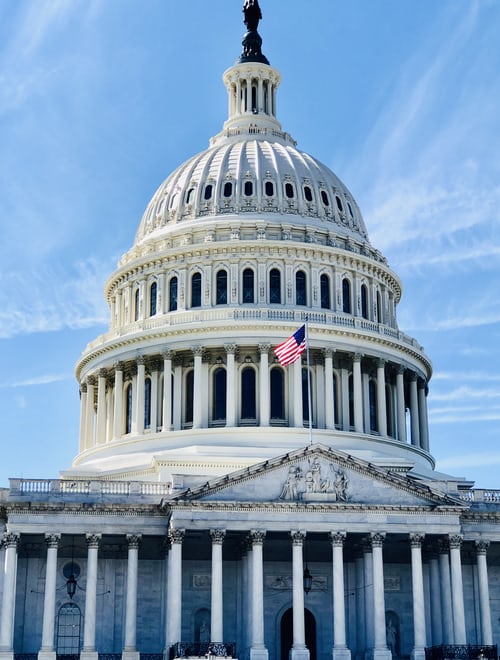 With multiple Republicans joining Democrats in the effort, the bipartisan infrastructure bill cleared another hurdle on its way to passing the Senate on Saturday afternoon.

By a vote of 67-27, the Senate voted to advance the bill toward final passage. It’s not yet clear when the bill will receive a final vote, but Saturday’s vote makes all but certain that it will pass the Senate. 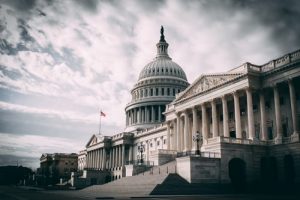 Somewhere around 60 votes were important to push ahead on Saturday, an obstacle handily cleared with 18 Republicans joining all Democrats.

The bill, worth $550 billion in new spending, will address center foundation needs. It incorporates $110 billion in new assets for streets and spans, $66 billion for rail, $7.5 billion to work out electric vehicle charging stations, $17 billion for ports, $25 billion for air terminals, $55 billion for clean drinking water, a $65 billion interest in fast web and the sky is the limit from there.

Also Read: Did You Know Prince Harry and Prince William Can Juggle? Plus Other Royal Hidden Talents

Section of the bill will demonstrate an immense accomplishment for President Joe Biden, who battled on a guarantee to work across the walkway, and for the officials, both Democratic and Republican, who clustered for quite a long time with an end goal to create the bill.