Scientists are fighting to protect a shark and turtle ‘superhighway 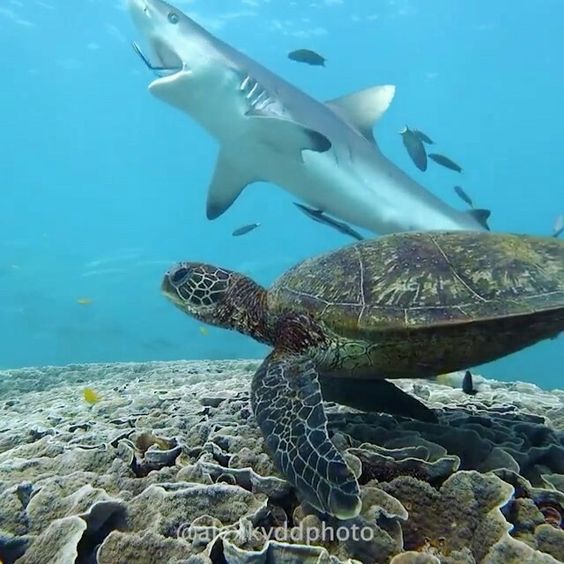 Deep in the Pacific Ocean, an underwater “superhighway” stretches roughly 700 kilometers (430 miles) between the marine reserves of Ecuador’s Galapagos Islands and Cocos Island, off the coast of Costa Rica.
It’s vital to the sea life — including sea turtles, whale sharks and hammerhead sharks — that moves back and forth between the islands, looking for a place to nest or foraging for food. 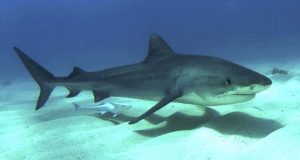 But the route can be dangerous. Unlike the marine reserves at each end, the swimway is open to fishing vessels. Data shows that populations of migratory species, many of which are already endangered, are declining.
Protecting biodiversity hotspots around the islands is not enough, says Alex Hearn, biology professor and founding member of MigraMar, a coalition of scientists and environmental groups. His team is campaigning for the entire swimway to be protected — an area that would stretch over 240,000 square kilometres (93,000 square miles) of ocean, about the size of the United Kingdom.

Like landmarks for the ocean, the seamounts are vital for navigation. Made from lava, they emit magnetic signals, which some species, such as hammerhead sharks and sea turtles, rely on to locate themselves, explains Hearn. He says these act as “stepping stones,” providing places for sea creatures to feed and rest during migration.

For more than a decade, MigraMar’s network of scientists have been trying to prove the importance of the swimway by documenting the species that use it. They have placed satellite and ultrasonic tags on almost 400 marine organisms to track their migratory routes.

So far, they have successfully tracked the migration of whale sharks, hammerhead sharks, silky sharks, leatherback turtles and green turtles between the two islands. And in February, for the first time, they discovered evidence of tiger sharks, when a nine-foot-long female tiger shark scientists had tagged in the Galapagos seven years ago surfaced at Cocos Island.

All of these species are suffering from population decline and are listed as vulnerable, endangered or critically endangered, except the tiger shark which is considered near threatened. As tiger sharks are one of the top predators in the Pacific, it is vital to protect their migratory pathway, says Todd Steiner, executive director of Turtle Island Restoration Network and another founding member of MigraMar.