Sainsbury’s worker wins £8,000 after ‘being sacked for calling boss a young idiot’ 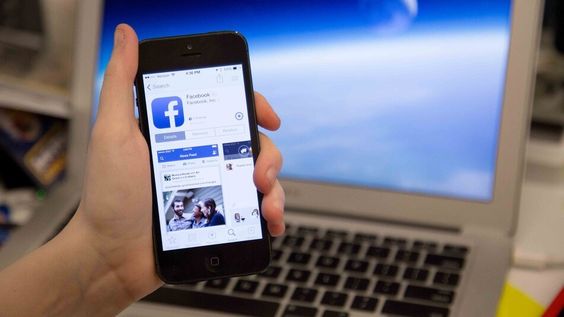 A Sainsbury’s worker who called her boss a”young idiot” was given over #8,000 after an employment tribunal ruled she had been unfairly dismissed.

The ex-employee, known only as Miss A Spence, aged 68, made the remark about her supervisor on Facebook.

Miss Spence – who’d worked for the supermarket for 24 years – contended that she didn’t realise the message could be seen publicly, and thought she was calling a former aide privately.

The tribunal heard she was later fired after she asked whether the disciplinary manager was in a romantic relationship with the manager referenced in the Facebook comment.

Miss Spence told the hearing that her Facebook profile was put up by her daughter in 2017, and she believed all of her posts would be private.

She had asked her daughter to remove references of her Sainsbury’s employment online, however she didn’t. 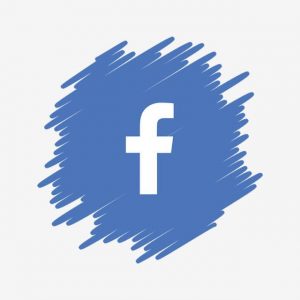 On 8 September 2018, Miss Spence wrote a comment about her new manager in response to some post by a former colleague.

Miss Spence wrote:”We innovate with problems at work with new supervisor he’s a young idiot has not got a clue how to run the section will tell u about it next time I c u take care.”

The tribunal heard only seven additional people could observe the article, but the message had been screenshotted by a different supervisor who shared it with all the senior management group.

An investigation was launched after the Facebook article came into light, followed with another disciplinary hearing.

After receiving a final warning in October 2018, Miss Spence issued a complaint over unfair treatment on the job against the director who shared the screenshot of her FB comment, which was not upheld.

She also raised another criticism against the director she wrote about for”discrimination” about a handicap – but that was also dismissed.

The tribunal ruled Sainsbury’s”failed to follow its procedures” when dealing with her grievances as there were not any meetings held.

Speaking to her union representative in January 2019, Miss Spence later raised concerns that the director wrote about was at a connection with the customer trading manager who chaired her disciplinary hearing.

The manager who chaired the assembly then increased a formal fair treatment complaint against Miss Spence, after the questions about the relationship status.

This grievance was handled by a supervisor at another shop who invited Miss Spence to discuss her misconduct – leading to a disciplinary meeting in April 2019 and finally, her dismissal.

The tribunal noted that the operations supervisor who chaired this meeting has been”unwilling to listen” to Miss Spence’s claims that she was bullied and did not explore her accusations.

The judge said even a final written warning had been”manifestly improper”.

Judge A Jones stated:”While it was apparent [Spence] was a thorn in the side of the supervisors to whom she mentioned, the Tribunal didn’t accept that [Spence] raising genuine and valid questions as to whether a manager who had murdered her with a final written warning had a conflict of interest at the relevant time amounted to blameworthy conduct.”