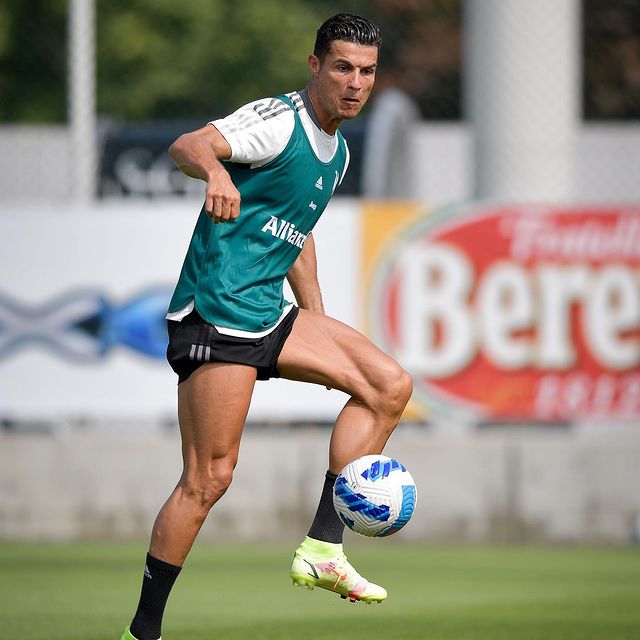 Top Italian journalist, Ivan Zazzaroni has slammed Cristiano Ronaldo for how he left Juventus and says always walks out on clubs as shown by how he left Real Madrid and now the Biancineri.

Ronaldo told Juve yesterday that he no longer wants to play for the club and they struck an agreement with Manchester United to sell the former Madrid man.

His departure means two of the game’s biggest stars have changed clubs in the transfer window after Lionel Messi left Barcelona PSG. 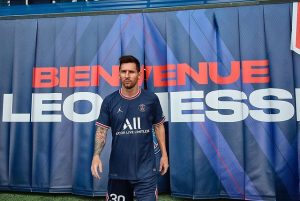 Messi’s move was a clear case of reluctance by the Argentinians to switch clubs. He cried during his press conference, to confirm that he was being forced out of the club due to La Liga restrictions.

Ronaldo, however, didn’t cry and even though he wrote an open letter to Juve fans he left the team.

Zazzaroni attacked the attacker and said that he’s used to walking away from things that don’t go in his direction.

Unlike Messi, Ronaldo didn’t shed a single tear. He met his colleagues, managers, and employees and then ran to the airport to get on the plane. And he was gone. He will soon return to Manchester, the only place he truly wanted.

“Ronaldo loves the freedom of escape. It was three years ago in Madrid. Now it is again in Turin. Always in the name Messi: In 2018, for the renewal that Florentino did not grant, this time because Leo “stole” his place at PSG.

“He had to give up his Juve, which had been resized to deal with the super-salary and the effects of the pandemic.

“A Juve that, with the return to Allegri and a new program could have “humanized him.” Ronaldo was and is the Marquis del Grillo in world football. It is purely aesthetic perfect