After Lionel Messi’s Departure, Barcelona Give Ansu Fati No.10 Shirt 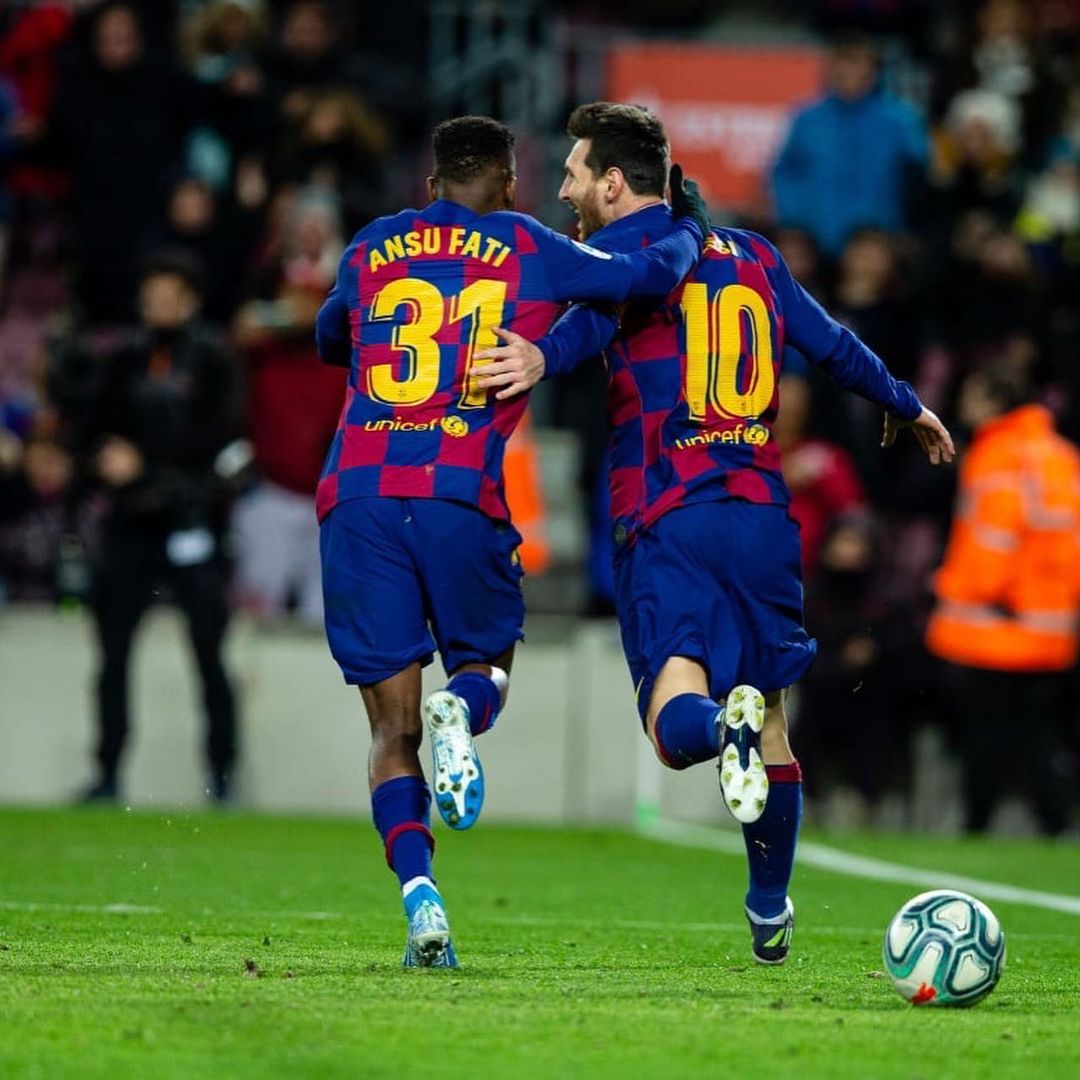 Ansu Fati has been given the NO.10 shirt at Barcelona after it was vacated by Lionel Messi’s move to Paris Saint-Germain earlier in the summer, the club confirmed on Wednesday. 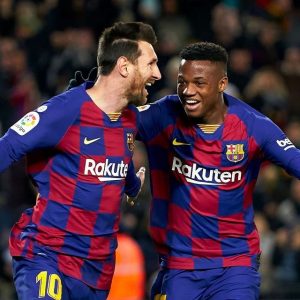 Ansu returned to training after nine months of being out with a knee injury. He was originally given the No.17 shirt, but he has worn the No.22 and No.33 since his debut in 2019.

Messi, who joined PSG on a free transfer after his contract at Camp Nou expired, had worn the No.10 at Barca since 2008, having previously worn No.30

He has played in 41 games for the first team, scoring 13 goals.

Ansu will now form part of a new-look attack at Barcelona after Antoine Griezmann followed Messi out of the door on Tuesday, joining former club Atletico Madrid on loan with an option to buy.

Barca responded by signing striker Luk de Jong on loan from Sevilla, having already brought in Memphis Depay and Sergio Aguero on free transfers this summer.