Roads Chaos As Hundreds Flock to Illegal Rave in Cornwall 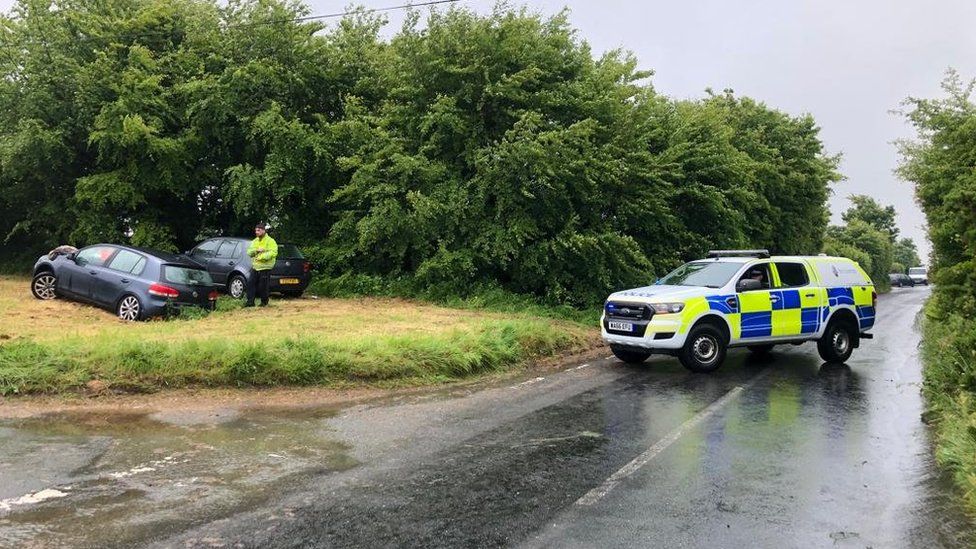 Residents in Cornwall are furious at an illegal rave in the county. Police have closed roads so that people cannot get to the site. Residents are reporting sleepless nights, and three people have been arrested for various driving offences. The incident has been described as a ‘nightmare for local residents’. Read on to find out more about what happened. Read more: Roads chaos as hundreds flock to an illegal rave in Cornwall

The local authorities and police have closed the roads around the site after thousands of people gathered to hold an illegal rave in the countryside. Residents are outraged, claiming that the music was so loud that it could be heard for miles. Police have even posted updates on Facebook warning residents to stay away from the area. In addition, dozens of officers have been injured by stones and lengths of wood. Residents are also demanding the police to take immediate action against the ravers.

Photos from inside the Camelford rave site show groups merrily partying even in the daytime. Over the speakers, skulls and pirate-like figures adorn the walls. The site is also full of tents and cars parked far away from the site. Residents of Camelford and nearby Delabole have called for a police operation to evict the revellers. The police have also vowed to take legal action against the organisers.

A large party at an illegal rave in Cornwall is being shut down by police after hundreds of revellers drove from far and wide to attend it. It began on Friday night and was still going on when locals woke up at around 4am today. Police have deployed specialist resources to help disperse the party. Officers have closed off the main road and prevented people from arriving after 10pm. They’ve made three arrests for driving offences.

A police spokesperson has confirmed that the area where the rave is taking place has been cordoned off and that local roads have been closed off to prevent people from driving to the area. The area will remain closed to the public until further notice. Drivers should expect delays and are advised to avoid the area if possible. Police are still on the scene attempting to manage the situation as safely as possible. In the meantime, the public should expect delays as they make their way to Cornwall. 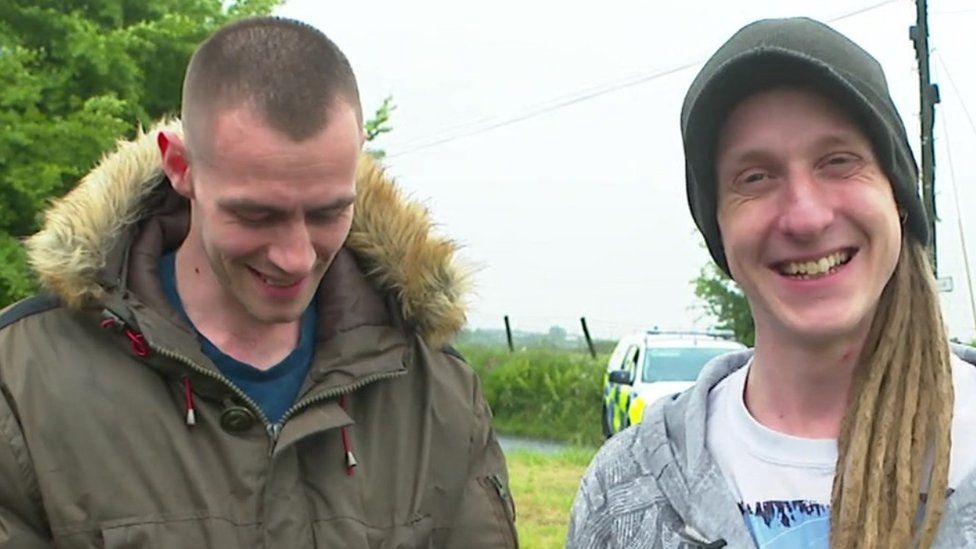 Traffic chaos continues in Devon and Cornwall as police continue to battle an illegal rave in north Cornwall. Officers were called to Davidstow Moor at 10pm last night and warned the public not to attend. Police are concerned about the safety of the people attending and the impact on the surrounding community. Officers have closed off local roads to stop more people from entering the area. However, the police have not given up hope and will continue their efforts to keep the area safe.

Residents in the area are angry with the strewn litter and noise and are worried about the impact on their sheep. Helen Parkyn, a local resident, posted on Facebook that she was unable to sleep because of the noise. There are now plans for local residents to get together and form a clean up team. They will visit the area on Monday carrying bags of rubbish. Roads are already clogged, but residents are determined to clean up the area and ensure safety for local people.

A large crowd of people flocked to an illegal rave in Cornwall this weekend to celebrate the eclipse. The police were forced to crack down on a huge party on private land after three officers were assaulted by members of the public. They say that up to four hundred people had flocked to the event, but there is still the possibility of more people turning up at the site. Police say that the situation at the illegal rave is still evolving, despite the fact that the event is illegal.

Police said the incident caused three arrests for various driving offences. One of the drivers had failed to stop for police, while the other was stopped and taken to hospital. The third driver had been arrested for driving under the influence. The incident has triggered a spate of other arrests for a variety of offences, including driving without a licence and failing to give a breath test. A police directive to leave the area at 5pm was eventually issued at 5.45pm, and the last revellers left the location around 7pm.