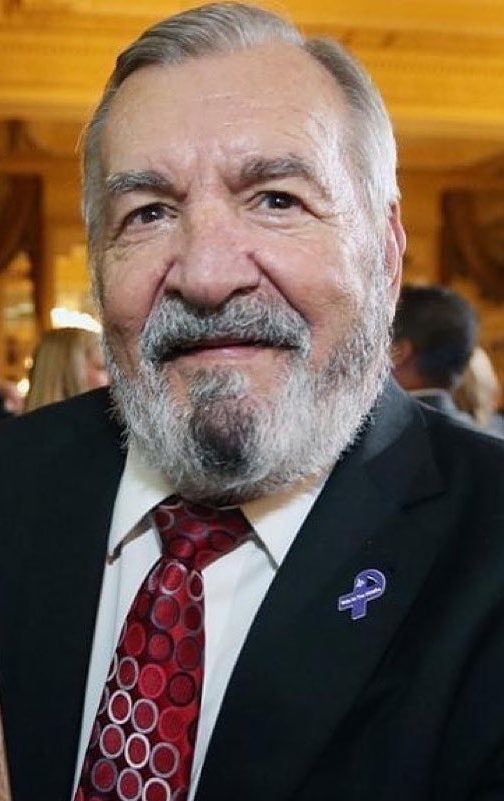 The final report on the cause of death of former St. Louis Blues defenseman Bob Plager has confirmed that he died of a “cardiac event” before crashing his SUV in March.

St. Louis Medical Examiner Dr. Michael Graham revealed the final report on Tuesday, confirming his preliminary findings from shortly after Plager’s death, the St. Louis Post-Dispatch reported. The cause of death was cardiac dysrhythmia and the manner of death was listed as natural. 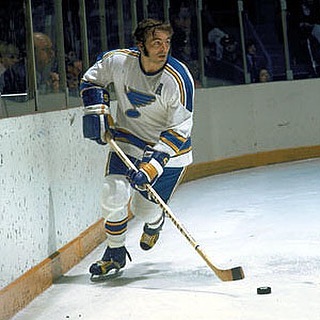 Plager, 78, was alone in his SUV when the crash happened on Interstate 64 near downtown St. Louis.

Plager came to the Blues from the New York Rangers when the NHL expanded in 1967-68. He played 11 seasons for St. Louis — teaming for a stretch with brothers Barclay and Bill — and later worked for the organization in a variety of roles. He coached the Blues for 11 games in 1992.