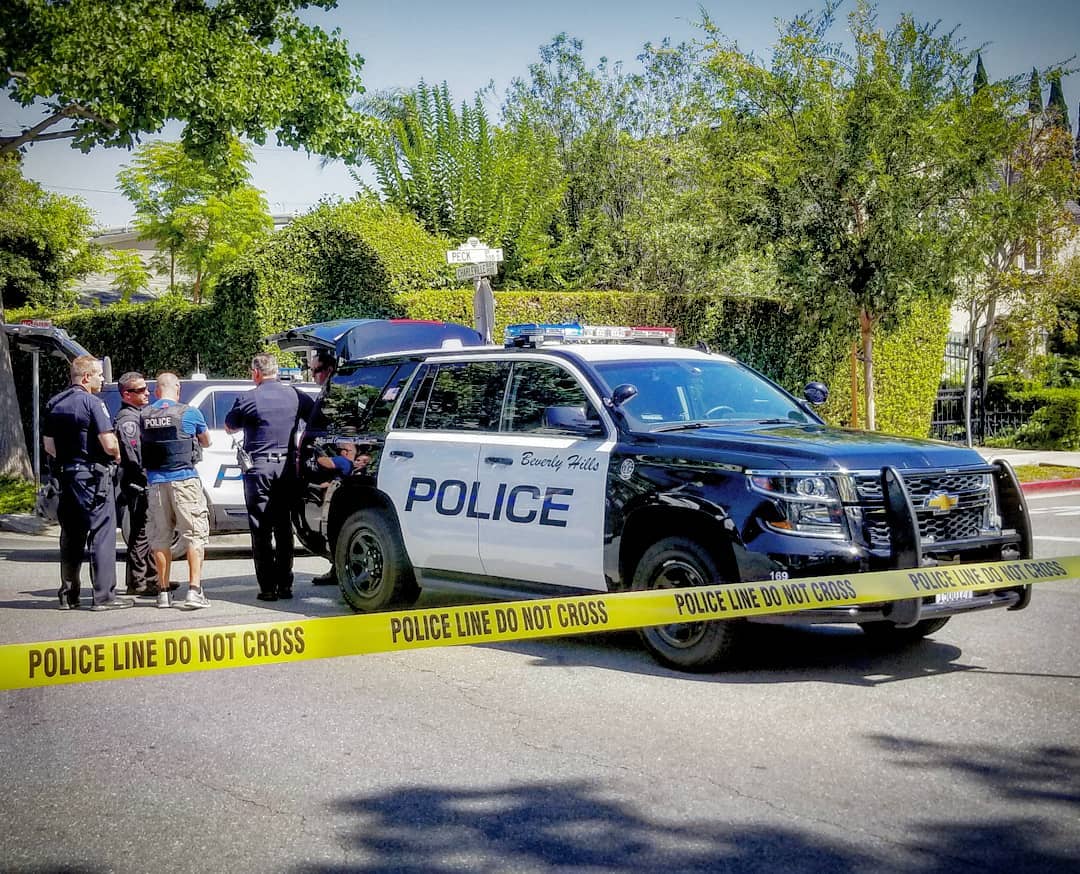 Divers found the remains of a car that was submerged under the Connecticut River. They are likely to belong to a woman from New Hampshire who has been missing since 1978.

A preliminary investigation into the vehicle revealed it belonged to Alberta Lee, who has not been seen alive for 43 years, according to a post on the New Hampshire State Police Facebook page. Authorities are still trying to determine if the remains belonged to Lee, although her disappearance was not considered suspicious. 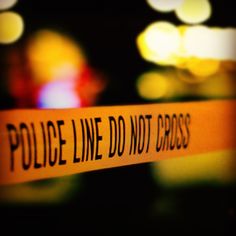 She was 63 when she disappeared more than 40 years ago. According to authorities, she was probably on her way home.

The car was found by the New Hampshire Fish and Game Search Team led by Officer Joe Canfield using sonar equipment. It was found about one mile south of Mt. According to authorities, it was located about a mile south of the Mt.

Canfield’s team was assigned to Lee’s case in 2018  reported. After researching Leeman’s story and speaking to retired law enforcement officers who had previously attempted to solve the mystery of her disappearance, they decided to explore the waters.

It was not clear what caused the car’s fate to land in the Connecticut River. Police said that divers from the New Hampshire Fish and Wild Life searched the area in search of more clues.

The authorities have requested that anyone with any information on the vehicle or Leeman’s disappearance contact Det. Sgt. Matthew Koehler, New Hampshire State Police, 603-223-8890