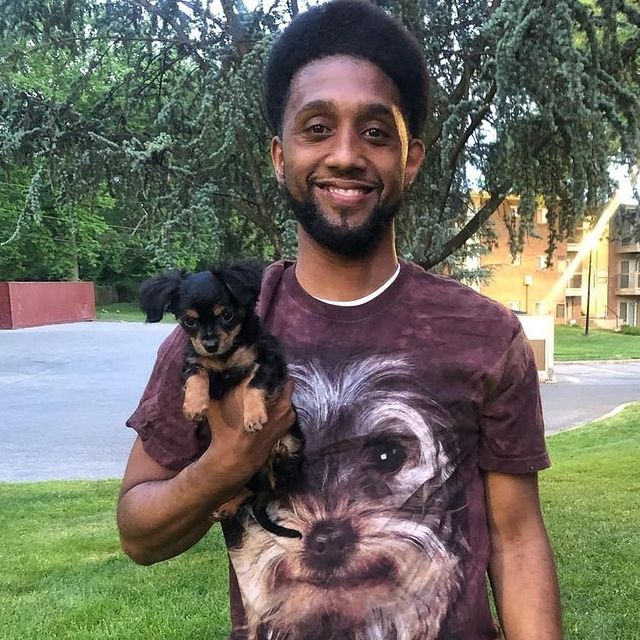 Brandon Scott, Baltimore City Mayor, blames unvaccinated citizens for bringing the city back under the indoor mask mandate which will be in effect beginning Monday

“If you are unhappy about wearing a mask, and you have not been vaccinated, look in the mirror. Scott stated that it was his fault that the indoor mask mandate is being reinstated. Scott spoke at a WBAL-TV 11 news conference.

“Mask sure everyone is vaccinated. Don’t be mad if you aren’t vaccinated. To protect themselves and others, people need to wear masks.

Scott announced on Thursday that he is reinstating the mask mandate in Baltimore in line with the Centers for Disease Control and Prevention (CDC) guidelines. He stated previously that he would not hesitate to reinstate the mandate for face masks if science demands it.

Scott and Letitia Dzirasa, Baltimore City Health Commissioner, urged everyone to get vaccinated. 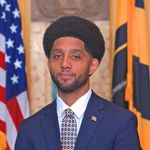 According to a Thursday press release from the mayor’s office, Scott stated that “while we know that masking is a sure method to slow down the spread of COVID-19,” Scott added.

According to data from the CDC, Baltimore City and 13 Maryland counties fell under the CDC’s “highest” or “substantial COVID transmission levels between July 30th and August 5.

According to a press release from the mayor’s office, “The Delta variant” is now in existence and poses a serious threat for our unvaccinated residents. “I am speaking not only as the health commissioner but also as a mother to a child who is too young to get vaccinated. We can slow down the spread of COVID-19, and collectively we can protect the most vulnerable.

According to the mayor’s office COVID cases have increased by 374 percent in the last four weeks, as of Wednesday. There were over 50 cases per 100,000 residents for a seven-day period, an average of between July 27th and August 2.

Maryland Governor Larry Hogan said Thursday he will not impose a new mask mandate or order businesses to close even as the Delta variant of the coronavirus surges through his state.

Hogan stated that shutdowns and mandates won’t be able eradicate the threat from the virus, which is a Delta variant. He said vaccines were the best weapon against the virus and COVID-19.

According to data from Maryland Department of Health, the state’s average coronavirus case count per day has increased by more than 200 percent over the past week. The Delta variant is suspected to be responsible for nearly all of the new cases.