Reduced import tariffs on pork led to a P1.3B increase in government revenues. Losses from April through June 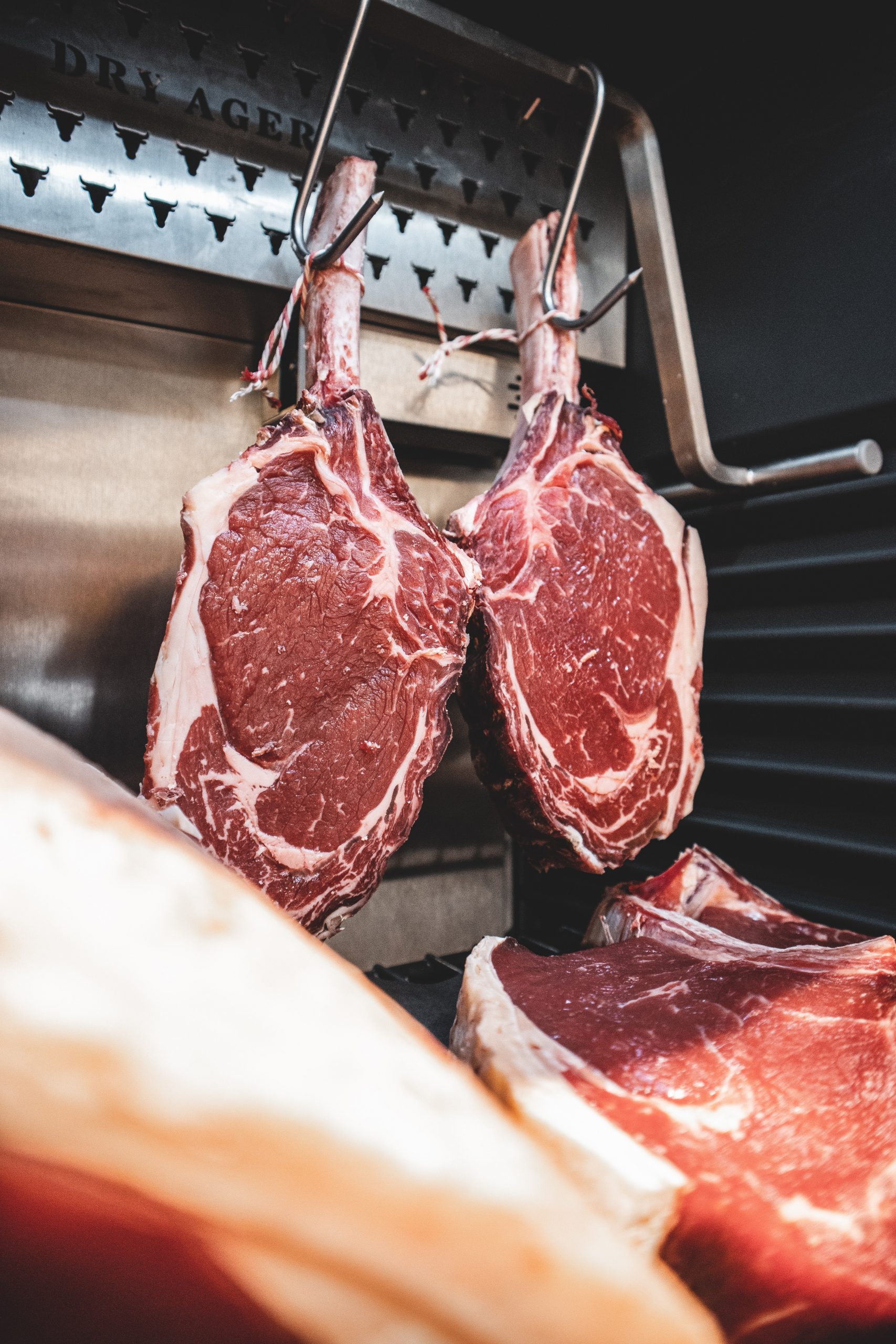 After slashing tariffs on pork imports, the government lost P1.3 billion. This amount could have been used to fight African Swine Fever or support small farmers and entrepreneurs, according to a senator. 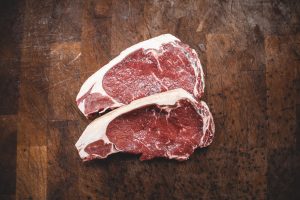 Kiko Pangilinan, Sen., cited the estimate Wednesday as a response to a Bureau of Customs report that noted a sharp rise in pork imports between April and early June.

Pangilinan stated that this means less money to support government programs to help local hog farmers, who were severely affected by the ASF epidemic and forced to compete with imported pork.

Carlos Dominguez III, Finance Secretary, stated earlier that revenue losses due to lower import tariffs for pork could reach P11.2 trillion this year as a result of Executive Order 134.

Dominguez stated that the P50.1 million in projected savings by consumers, as calculated by the National Economic and Development Authority (NEPA), from lower pork prices and subsequent inflationary pressures, “far outweigh” the government’s losses due to these tariff cuts.

The senator said that the public still has not felt the benefits of these measures.

” Mataas ang presyo-ng baby at nitong Huli pati Na rinsing isda [The pork price is still high, and recently even fish]. Our people didn’t feel the price drop in pork. Based on government data, it is clear that we didn’t earn any revenue due to the reduced import duties,” stated Pangilinan.