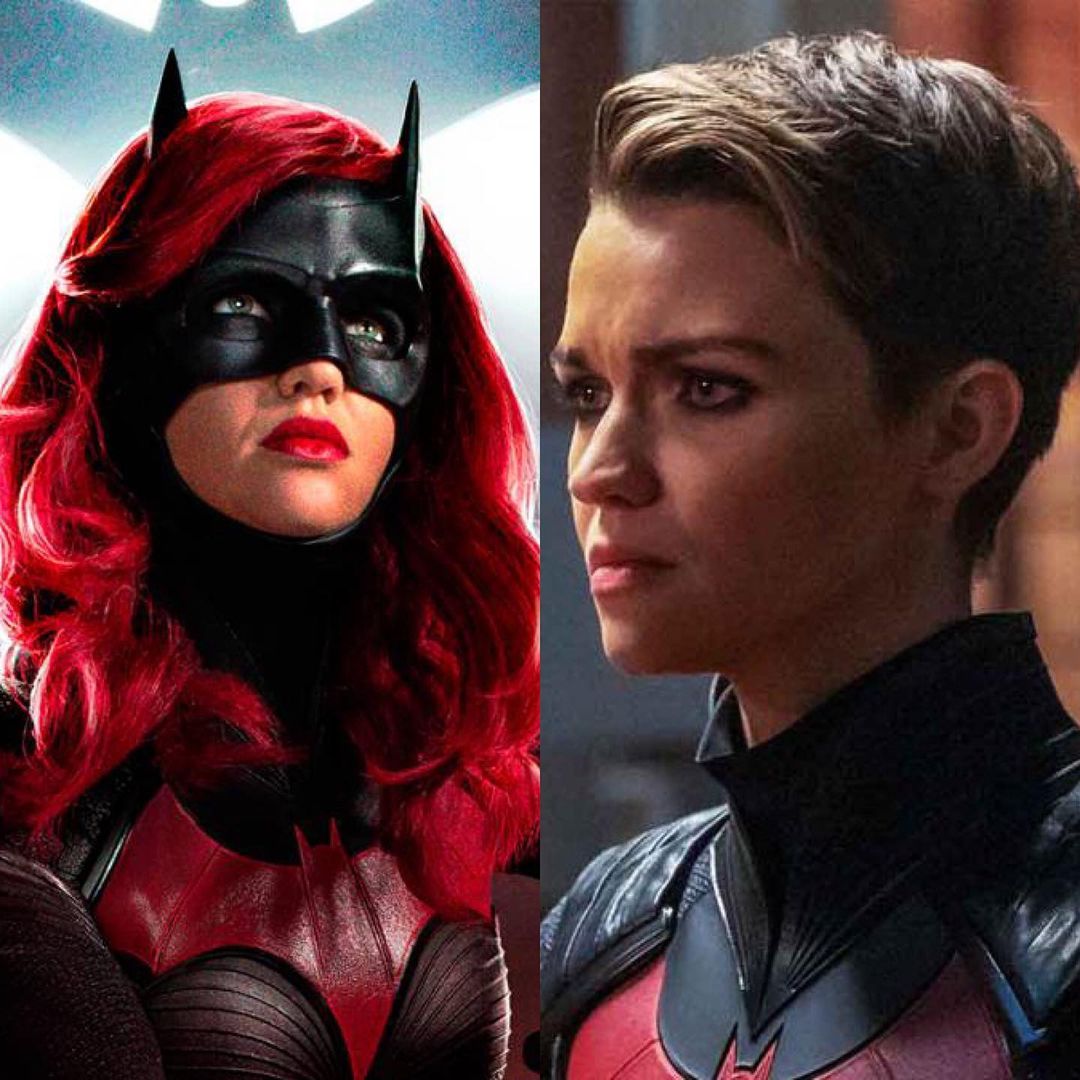 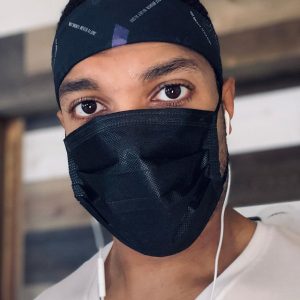 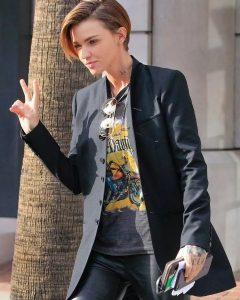 In a post on Instagram, Ray threw his weight on behalf of the actress and wrote: “Good on Ruby Rose. Naming names isn’t easy, but it must be done.”

In the past, the actress was in a series on Instagram Stories, claimed that working conditions at the set were hazardous and also mentioned the possibility of personal conduct.

“Enough is enough,” she said.

“I’m going to tell the whole world what really happened on that set.”

“They ruined [the character] Kate Kane and they destroyed Batwoman, not me. I followed orders, and if I wanted to stay I was going to have to sign my rights away.”

The actress claimed that a number of individuals working on the set suffered serious injuries and she also suffered injuries her personal assistant and one of the crew members who sustained third-degree burns.

She also made an angry claim against her co-star Dougray Scott for yelling at female actors on set in the set and “hurting a female stunt double”.