Putin accuses UK and US of military provocation 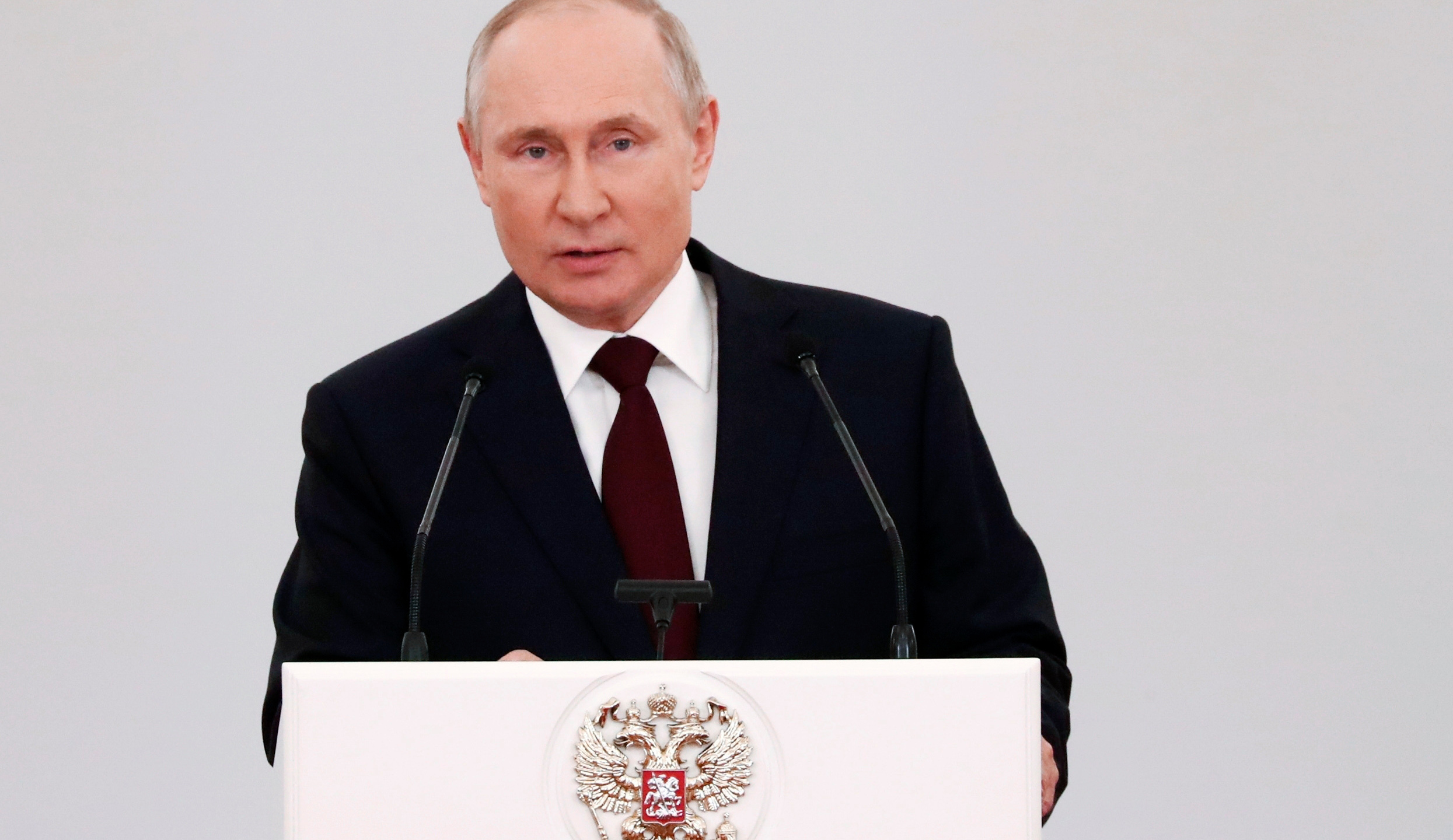 Russia’s Vladimir Putin has blamed the UK and US military for organizing a “unpredictable incitement”, after British warship HMS Defender cruised close to the shore of Russian-attached Crimea

While there was no danger of beginning World War Three, he trusted it was essential for an endeavor to set up army installations in or close to Ukraine. President Putin claimed a US spy plane was important for the activity as well. 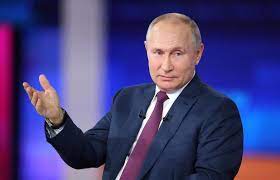 The Royal Navy has dismissed the Russian record of what occurred on 23 June.

It demanded the destroyer had been “directing honest entry” through a universally perceived transportation course in Ukrainian waters when it was hummed by Russian warplanes. BBC reporter Jonathan Beale, on board the boat, said Russian coastguard ships had taken steps to start shooting and some terminating had occurred, however well out of reach.

A different experience in the Black Sea has since been accounted for the next day by the Dutch naval force, which has blamed Russian contender jets for over and again hassling its boat, HNMLS Evertsen.

After last week’s occurrence including HMS Defender, the British represetative was called by the Russian unfamiliar service, which challenged what it’s anything but an infringement of its domain. Crimea was seized by Russia in 2014 however the vast majority of the worldwide local area believes it to be essential for Ukraine

It has since emerged that classified UK documents assessing Russia’s likely response were found dumped near a bus stop in Kent, in south-east England.

Asked during his annual TV phone-in with Russian citizens whether the incident risked provoking World War Three, the Russian president said even if HMS Defender had been sunk that would not have happened.

“They know they cannot win this conflict: we would be fighting for our own territory; we didn’t travel thousands of miles to get to their borders, they did,” he said.

However, he did accuse the UK and the US of mounting a co-ordinated, provocative operation to assess Russia’s response.