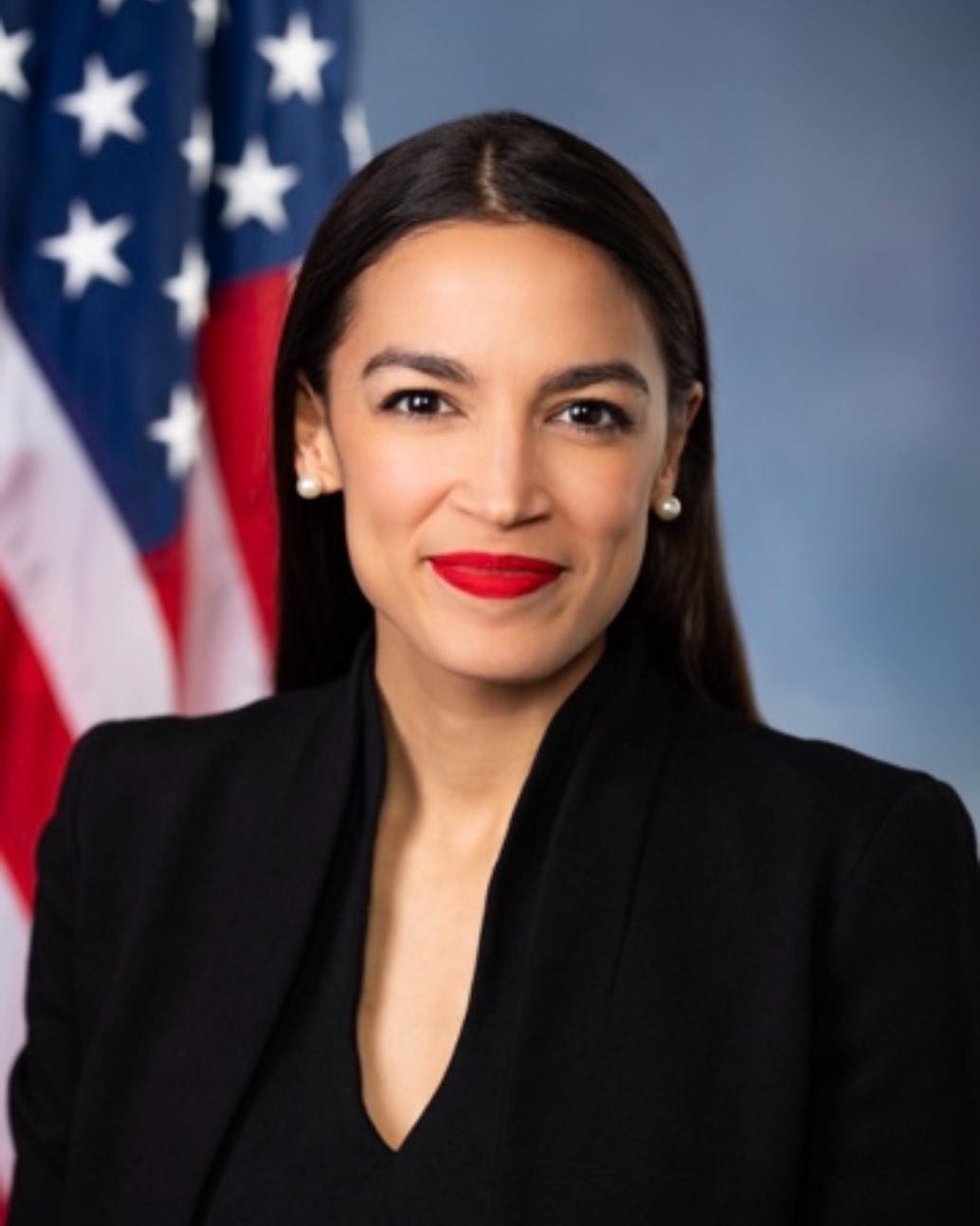 Progressives in the House are not backing down from their requirement that the final reconciliation package move at the same time as the Senate’s bipartisan infrastructure bill in order for their caucus to vote for both bills.

Their continued demand comes after House Speaker Nancy Pelosi made a deal with moderates to give the bipartisan legislation a vote by September 27, which moves up the timetable and threatens the prospect of keeping these two crucial bills linked.

The Congressional Progressive Caucus issued a statement shortly after the passage of the budget resolution, stating clearly that they had not changed their position. 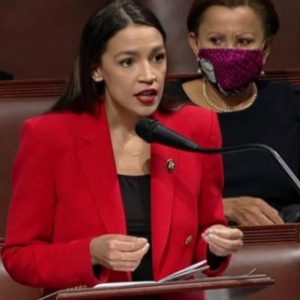 “Our position remains unchanged: we will work to first pass the Build Back Better reconciliation bill so we can deliver these once-in-a-generation, popular, and urgently needed investments to poor and working families, and then pass the infrastructure bill to invest in our roads, bridges, and waterways.” The influential caucus stated.

“Our members have made it clear for three months that the two bills are interrelated. We will vote for the infrastructure bill only after the reconciliation bill has been passed.”

Although the bills are distinct, they are connected because they both address key components of President Joe Biden’s agenda. The reconciliation package, the framework for which was approved by the House on Tuesday, has a $3.5 trillion price tag and only support from Democrats. The Senate passed the bipartisan infrastructure bill earlier this month. It has a price tag of $1 trillion and was supported more than a dozen GOP senators.

On Tuesday, Alexandria Ocasio-Cortez, a progressive representative from New York, told reporters that if both bills are not voted on simultaneously, then “they shouldn’t count upon us.”

Rep. Cori Bush from Missouri, a freshman Democrat, said to reporters that it was not about the date. It’s about walking together. “I must be able vote together, and if it doesn’t happen then that is a hard line to me.”

Bush stated that she had expressed her desire for the reconciliation package and the bipartisan bill to be linked together with the House Democratic leadership after the September 27 deadline was met on the bipartisan legislation.

Rep. Rashida Tlaib (a Democrat from Michigan) said that she was not willing to accept a scenario where the bipartisan agreement gets a vote without reconciliation package. She told reporters that the Democratic leadership must continue to prioritize all parts of the Democratic party, particularly progressives who prioritize the reconciliation package.

Tlaib stated, “They can set all these deadlines they want, but they have to bring all of them along,”

Minnesota Democratic Rep. Ilhan Ola of Minnesota did not entertain the possibility that the two-track strategy might be abandoned. She told reporters that the commitment to moving both pieces simultaneously on this strategy still stands.

When asked if the bills would be voted on simultaneously, House Majority Leader StenyHoyer said that they did not have a clear view about the sequence.

Hoyer said that the amount of time required to prepare the reconciliation package is what will “determine to some extent the flow” of legislation. Hoyer stated that the progress of each committee must be reported to Hoyer by September 15.