Elon Musk says SpaceX could launch a Starship to the moon ‘probably sooner’ than 2024: report 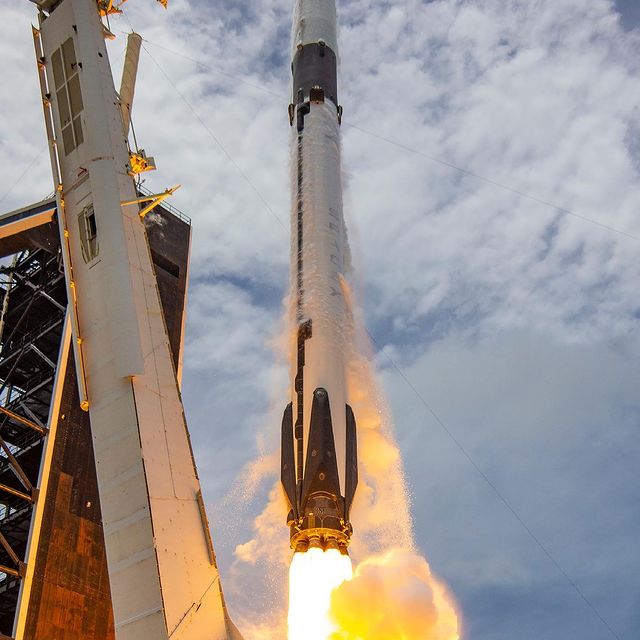 SpaceX CEO Elon Musk says he may be able to launch the company’s massive new Starship to the moon for NASA “probably sooner” than the space agency’s 2024 target even in the face of contract and other delays.

Starship was selected as NASA’s lander of choice for the Artemis human landing system (HLS) in April, but two situations held up the contract in the months since

First there were protests by competitors Blue Origin and Dynetics, in part expressing concern about NASA’s decision to select one provider instead of two (the companies cited lesser budgetary funds available for HLS as a probable cause) 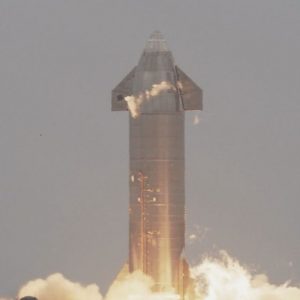 Blue Origin filed a lawsuit after the Government Accountability Office confirmed NASA’s selection of SpaceX in a detailed decision that was published earlier this month. The work on HLS has been halted again until November.

NASA administrator Bill Nelson said Monday to SpaceNews (Aug. 23), that he expects “further delays” in the agency’s plans regarding Artemis. Artemis has been a priority since 2019, prior to Nelson’s tenure. It is currently aiming for a 2024 moon landing.

Musk, known for his optimism and timelines, posted the comment earlier than 2024 on Twitter to answer a question from the Everything Artemis Twitter account. He was asked if he could meet the 2024 deadline. Musk’s respose: “Probably sooner.”

Also Read: State Department and CDC advise against travel to the Bahamas

Also, the account cited an Aug. 14 CNBC report by Michael Sheetz, a space reporter. He reported that SpaceX had received $300 million from NASA on the 30th of July after the GAO denied protests to its rivals.