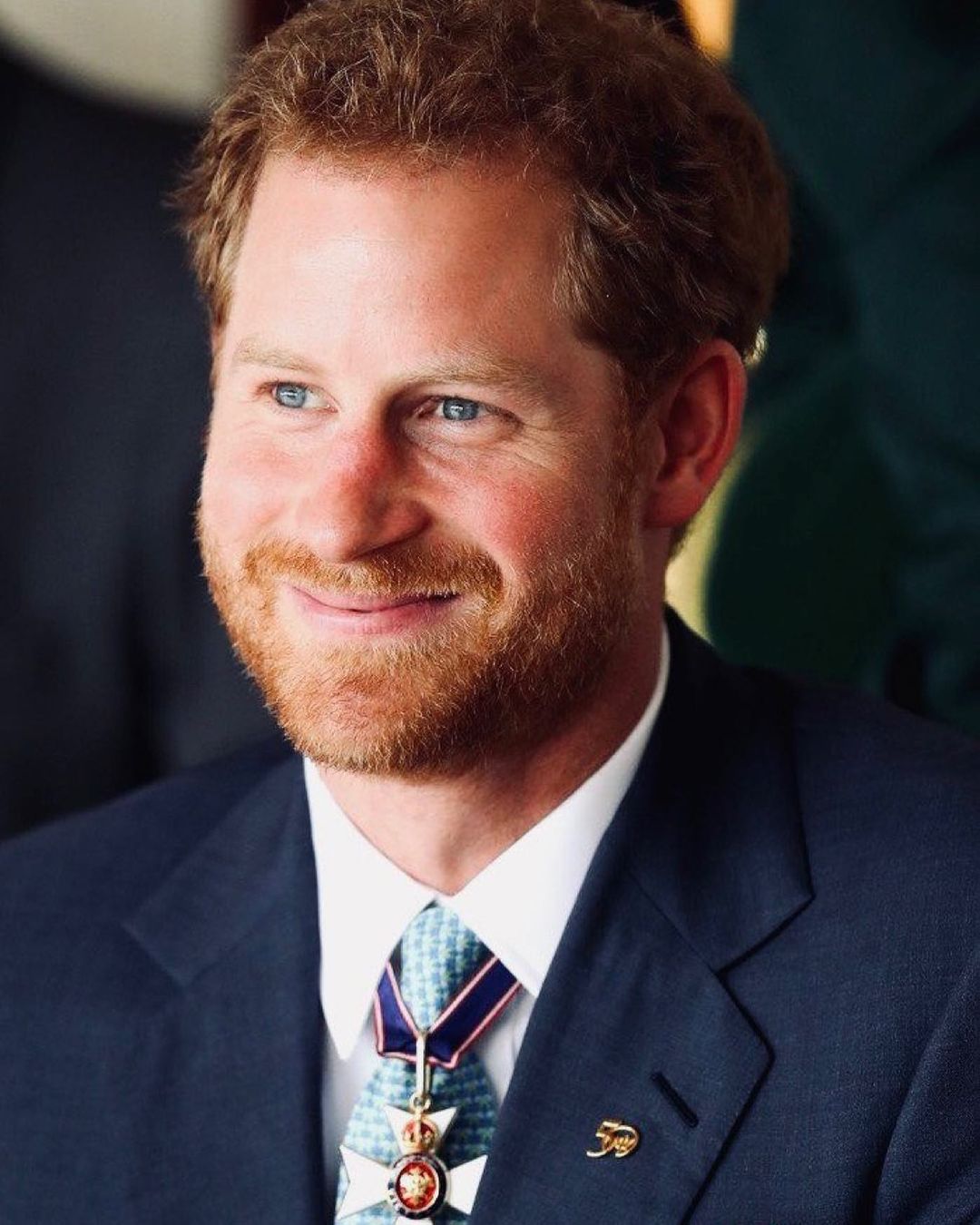 The case comes from illustrious writer Tom Bower in his forthcoming stunner book, Revenge: Meghan, Harry and the War between the Windsors, that is because of hit shelves on July 21.

In the book, Bower guarantees that after Meghan and her group discussed how she and Prince Harry could move away from the regal family, the Queen really ‘thinned down’ the government, avoiding her and Harry with regards to a significant second.

Also Read:QUEEN today showed her funny side by making a hilarious quip when a mobile phone rang

According to a portion shared by Mirror UK, Bower stated: “As Harry watched his grandma from Vancouver, he was amazed. Four silver-outlined family photos had been painstakingly positioned behind her. They showed the Queen’s dad George VI, Prince Philip, Charles and Camilla, lastly William and his loved ones.”

“To Harry’s rage, there was no photo of himself, Meghan, and Archie. The Windsors were artificially glamorizing the Sussexes from history.”

The case is only one among a few other unstable disclosures in Bower’s book, including one that proposes that Meghan ‘despised’ being contrasted with Kate Middleton, and that she was frequently ‘enraged’ at Prince Harry and took it out on the illustrious staff.