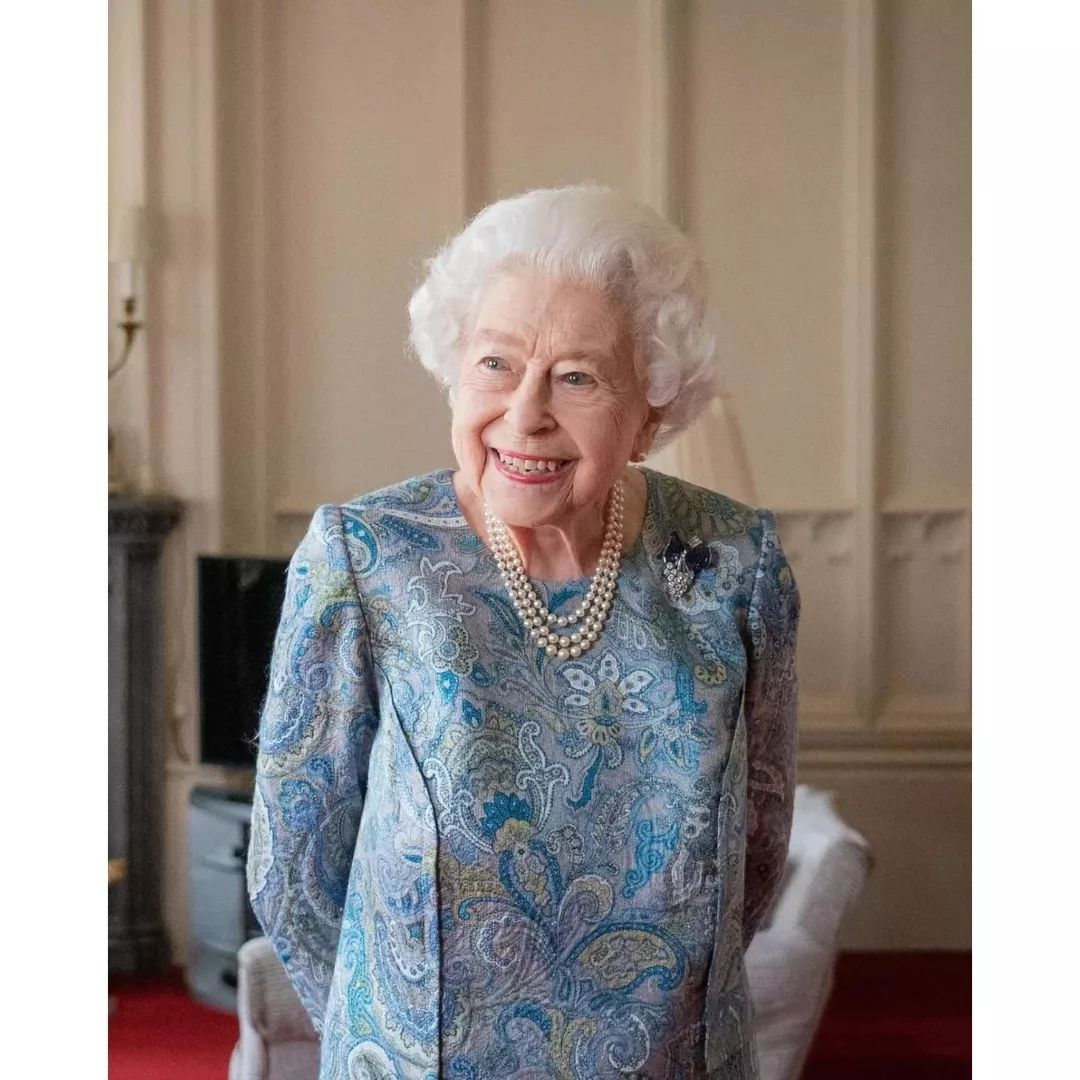 THE QUEEN today showed her interesting side by making a diverting jest when a cell phone rang as she formally opened a £22 million hospice building.

The 96-year-old ruler was joined by her girl Princess Anne on an unexpected visit to open another middle at the Thames Hospice.
The ruler – who has experienced discontinuous versatility issues – ventured to every part of the brief separation from her Windsor Castle home to Maidenhead.

There, she visited the hospice – meeting staff, volunteers and a patient.

Similarly as she was acquainted with Graham White and his better half Pat, who has stage 4 malignant growth and is getting rest care at the middle in Maidenhead, his telephone rang and he ventured into his pocket to switch it off.

The Queen jested: “Commonplace, a telephone goes off right away”, and Mr White timidly said it was his child ringing.
Mrs White sat as she visited to the Queen, who stood and rested on her now recognizable strolling stick, and a short time later the 63-year-old portrayed the experience as “extremely profound”, adding: “This is a memory that I will love.”

She kidded about her significant other’s telephone ringing, saying: “I might have killed him! Individuals think the Queen is all stoic expression however she has a comical inclination.”

Mr White, 67, from Sandhurst, Berkshire, said: “I switched my better half’s telephone off and I really, truly thought mine was off – that was a piece humiliating.”

His significant other said: “The Queen said the structure is wonderful and she showed a distinct fascination with the various therapies for malignant growth, and trusted the new structure would assist with supporting all the disease patients here.

Also Read:Jennifer Aniston cuts a trendy figure as she steps out after Emmy Snub