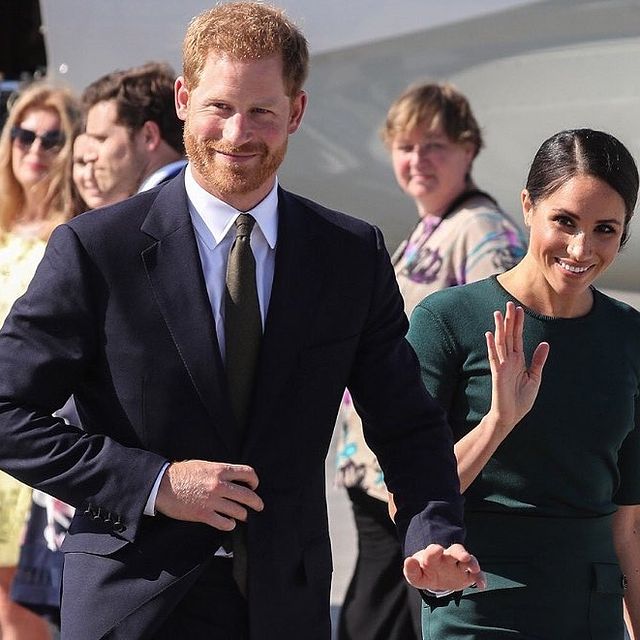 The Duke and Duchess of Sussex issued a joint statement on their Archewell website to rally action to “alleviate suffering” and “prove our humanity” in the context of today’s global issues, including the recent Taliban takeover of Afghanistan.

“The world is extremely fragile right now.” The joint statement stated that we are all feeling the pain caused by the Afghan situation. “When anyone or any community suffers, a part of each of us goes with them, regardless of whether or not we are aware.”

Sunday the militant group seized control of Afghanistan’s capital Kabul Sunday in a swift and stunning rout. After two decades of U.S. efforts in the region to rebuild it, the militant group swept the nation. Tuesday’s announcement by the Taliban in Afghanistan was an “amnesty” for all Afghans and encouraged women to join their government. This is a significant change from when the Taliban were at power. 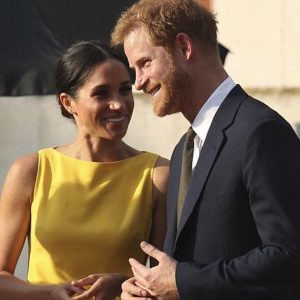 Below their support message, Prince Harry and Duchess Meghan provided links to resources. These included a link to Women for Afghan Women, an organization that provides shelter and safety for women and children in Afghanistan.

On Monday, the Duke of Sussex and Invictus Games Foundation chair Lord Allen of Kensington joined forces to tweet a joint statement encouraging military vets to support each other.

The statement stated that “What’s happening to Afghanistan resonates across international Invictus communities, many of the participating countries and competitors in Invictus Games are bound by a shared history of serving in Afghanistan over two decades,” We encourage everyone in the Invictus network, and the wider military community, to reach out and offer support to one another.

Prince Harry was deployed to Afghanistan twice during his time with the British Army. Invictus Games was founded by him in 2013 to provide an international competition for injured, sick and wounded service personnel.