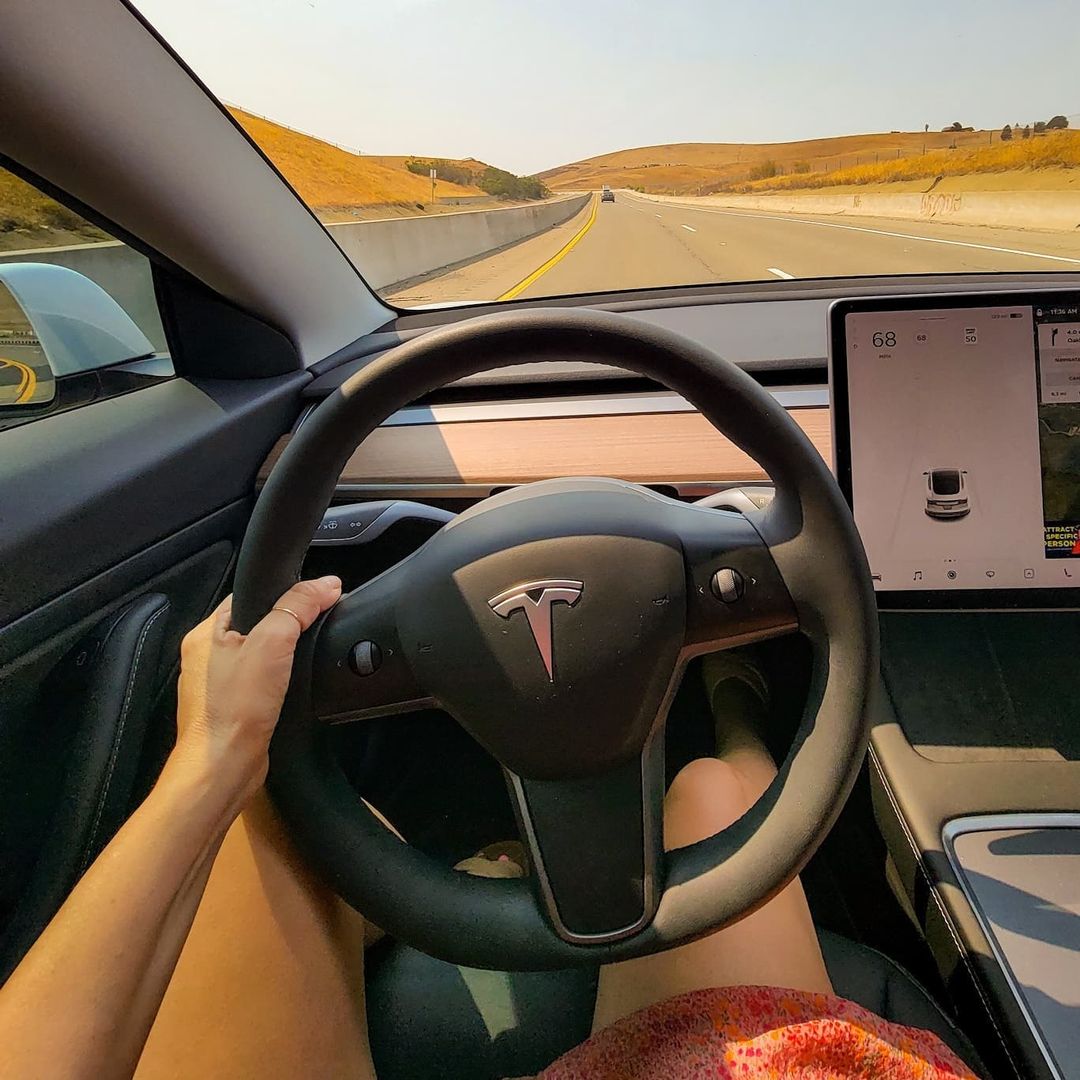 The US Federal Agency for Road Safety is opening an investigation into Tesla’s Autopilot “self-driving” system.

According to the National Highway Traffic Safety Administration (NHTSA), it is taking action after 11 Tesla accidents involving emergency vehicles since 2018.

The investigation will include approximately 765,000 Tesla cars manufactured since 2014. 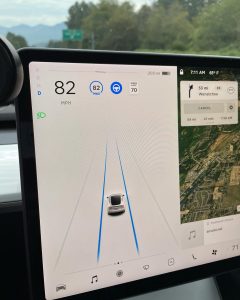 “Control at all costs”

The main concern of the agency was an apparent inability to handle Tesla vehicles that are stopped on the road, specifically emergency vehicles responding to an accident.

There was a case in which a Tesla was “ploughed into” a parked fire engine at an accident scene, and another where a parked police vehicle was struck.

NHTSA stated that it was opening its preliminary investigation into “the technology and methods used monitor, assist and enforce the driver’s engagement” while using Autopilot.

According to it, Autopilot or Traffic Aware Cruise Control were active in the 11 collisions that led to its investigation.

But it has come under fire for being misleading, as it does not automatically drive the car and drivers are required to maintain control and attention at all times.

Tesla marketed the feature under the name “Autopilot” and promised “full Self-Driving”. The beta version is currently available to some users.

In the past, users have misused the system often. Examples include using their phones while driving and switching between cars.

A spokesperson for NHTSA stated that “no commercially available motor vehicle is capable of driving itself.” To be able to control every vehicle, a human driver is required.