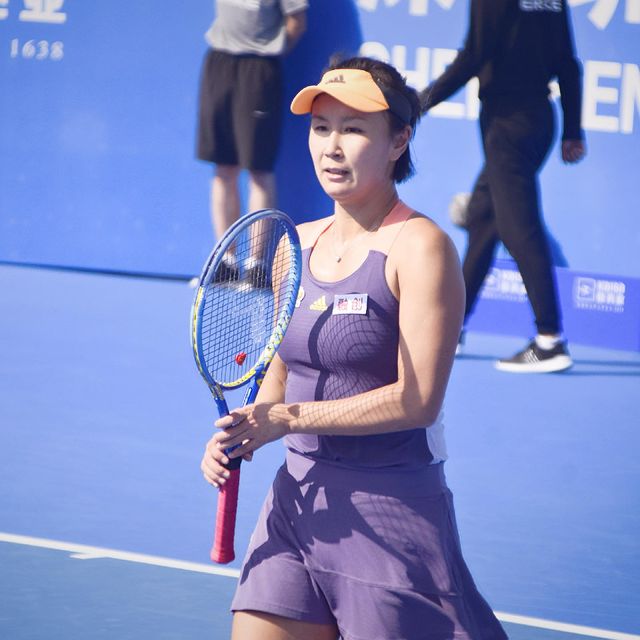 Interview with the Singaporean Chinese news outlet on the sidelines of a skiing event in shanghai seems impromptu, But it is here that china’s best-known tennis star spoke publicly for the first time about her allegation of sexual assault against a former top communist party official. 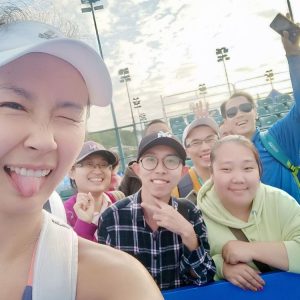 I have never said or written about anyone sexually assaulting me. That’s a very important point. On the Weibo post that’s my issue. I know there are many misunderstandings, but there is no distorted interpretation.
Social media posts shocked many in China and the tennis community she said she was assaulted by former vice-premier Zhang Gaoli and was forced into a relationship within 30 minutes the post was removed Pang wasn’t seen in public for three weeks and call crew for proof of her safety videos like these soon started emerging on social media in Sunday’s video Pang says she’s always been free.
A lot of people are concerned about your safety. Are you free to go as you please? Is there anyone monitoring you? I have always been free.
The women tennis association has suspended tournaments in china because of concerns over Beijing’s censorship of Pang and her well-being in reaction to Sunday’s interview the WTA says the video is not enough to address their concerns about her safety. The Controversy comes just two months before china welcomes visitors for the Beijing Winter Olympics.

When asked if Pang plans to travel abroad she had this to say ” I can’t go just because I need to prove something. What can I do if I travel abroad? You tell me.

Champions League Round of 16 draw & Chelsea