Champions League Round of 16 draw & Chelsea 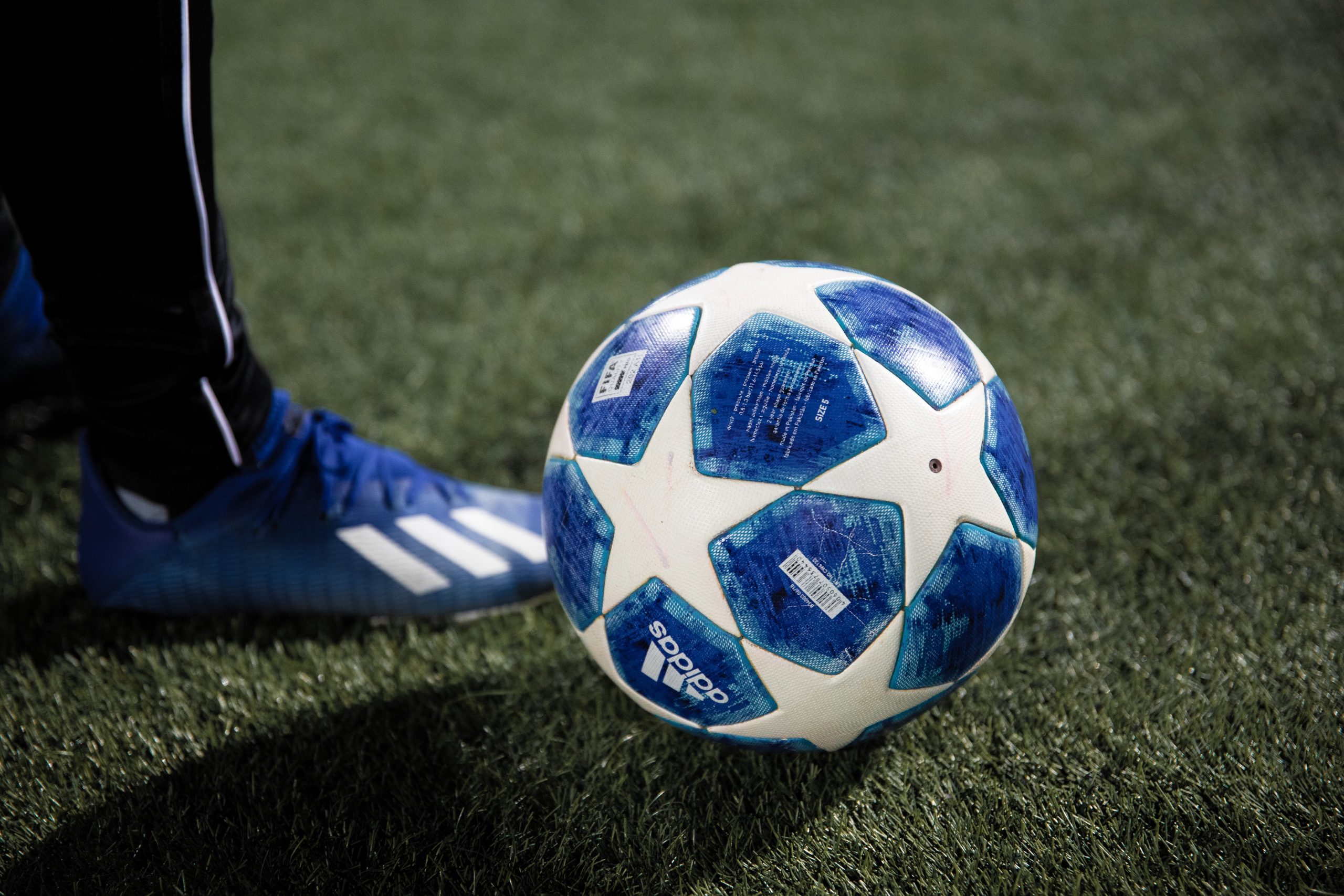 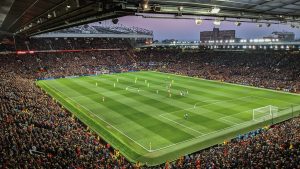