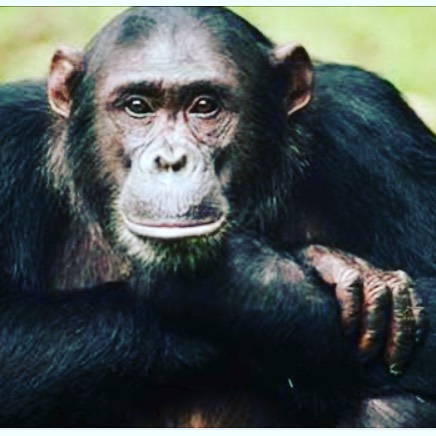 After the pet chimpanzee had attacked the keeper’s daughter in northeast Oregon, authorities announced Wednesday that a deputy from the sheriff shot and killed the animal.

Officials said that the male adult chimp, which had been living with the family for 17 years, attacked its owner’s daughter, 50, on Sunday morning. 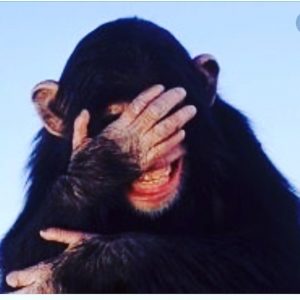 Tamara Brogoitti (68) and her daughter, injured, had taken cover in basement while Buck, their pet chimpanzee, roamed the grounds outside before it was shot to death, Umatilla County Sheriff’s Lt. Sterrinward told NBC News.

Ward stated, “It’s extremely tragic,” and “tragic” was the best word that I could find to describe it.

Brogoitti stated to a 911 dispatcher that she would have shot the animal if she could reach her guns.

Brogoitti said to a 911 dispatcher that she had locked herself in the basement with her. “I cannot get out to get my gun. You will have to take a headshot.

The dispatcher stated that help was on its way and the caller informed the dispatcher that multiple deputies would need to be sent to the animal’s death.

She said, “Send more than one, because… If the ape drops on him, he’s gone too.” “I have never seen anything like it. He has to go. They have to take a headshot on the ape while we’re locked down in the basement.

Following orders to shoot Buck with one shot to the head, the deputies continued to follow through. Officials said that the adult daughter was taken to St. Anthony’s Hospital Pendleton for treatment of bites to her legs, arms and torso.