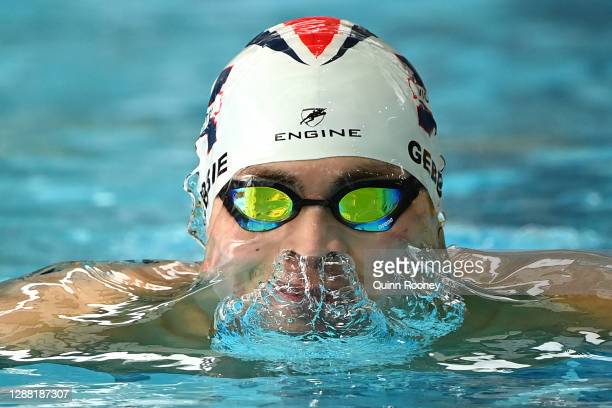 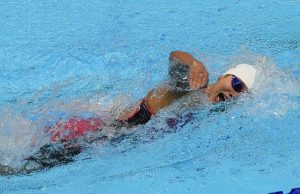 After falling out of contention in Friday’s men’s 50-meter freestyle at the Tokyo Aquatics Centre, Luke Gebbie, a swimmer, bowed out of the 2020 Tokyo Olympics.

Although the Filipino-Australian finished first in Heat 5, with 22.84 seconds, it wasn’t enough to make it to the semifinals.

Only 16 of the top 16 advanced to the next round. Gebbie finished 41st in a field of 73 men. Caeleb Dressel from America was the leader of the pack with 21.32 seconds.

Gebbie, despite his early departure, made a strong run at the Summer Games. He even set a new national record in the 100-meter freestyle event for men. His time was 49.64 seconds.