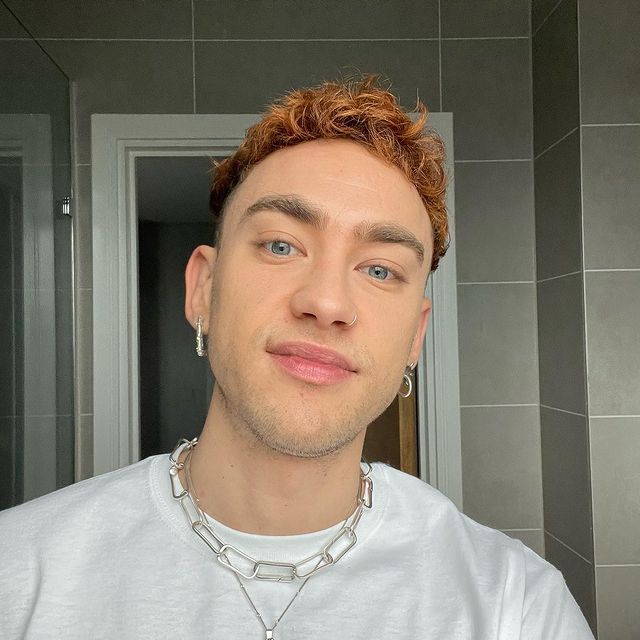 Olly Alexander was forced to withdraw from the Graham Norton Show in the last week, after she was positive for Covid-19.
The Years & Years frontman was supposed to perform as the music guest for this week’s talk show, however, the singer told those who follow him on Twitter on the day they won’t be seeing him perform on the night due to the fact that the diagnosis has been made for Covid-19 and is being isolated. 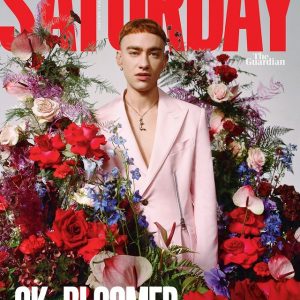 “Hi honeys, sadly i won’t be on tonight’s @thegrahamnortonshowofficial,” he wrote beside a selfie on his Instagram Stories. “I discovered that I had covid about a week ago. I was hoping to be able to test negative and end the isolastion (sic) early , but there was no :-(. My symptoms haven’t been too bad, and i’m an energised baby, so that’s great (sic).

“I love graham and singing so it’s a bit sad but i’m almost back to fighting fit wooooo i love you all (sic).”

He also said that the man was spending the time in his quarantine watching television shows, playing with the Nintendo Switch and making cauliflower cheese.