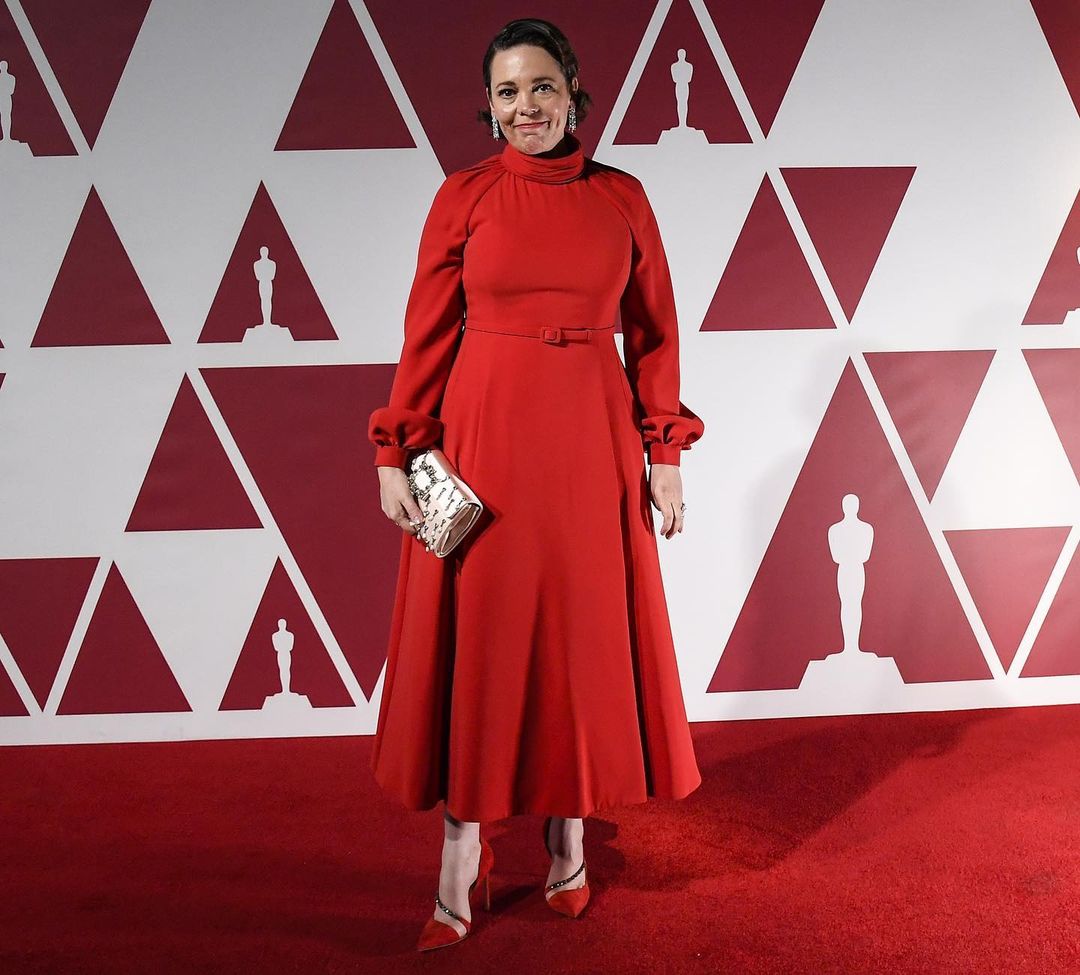 Olivia Colman and Imelda Staunton are two of the most prominent cultural figures supporting calls for a one-time levy on devices that download or store “creative material” to support the arts.

The Smart Fund, according to organizers, could raise as much as PS300 million annually from payments of between 1-3% and 5% of the total sales value of devices such mobiles, laptops, and PCs.

According to the fund, the money would be paid into a central account that “fairly rewards creators and performers in making their living from their content.”

The report states that similar schemes exist in 44 other countries. It is composed of groups representing visual artists and writers as well as performers, directors, and actors.

According to the Smart Fund, it will generate a “huge” annual investment in creative industries and help boost economic recovery. 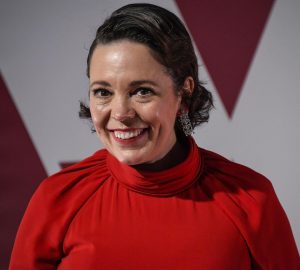 Gilane Tawadros is the chief executive of Design and Artists Copyright Society, one of the groups supporting the Smart Fund. She stated: “Working alongside the tech industry, innovators in the sector, we want to support creators and performers, rebuild and enable the UK’s world-leading cultural heritage, tourism, and creative industries, and contribute to its soft strength and international standing.

“The arts are the fuel for cultural regeneration, recovery, and renewal throughout the country.”

Shonibare stated that the Smart Fund was a simple solution. There is currently no effective way to recompense creators when their work has been downloaded and stored by the public.

“This is one of the most untapped opportunities for performers and creators.

The Smart Fund is a way to invest and support creative talent from all backgrounds and ages, as well as their communities.

Also Read: Amanda Holden says she and her husband tried to join the Mile High Club, but failed