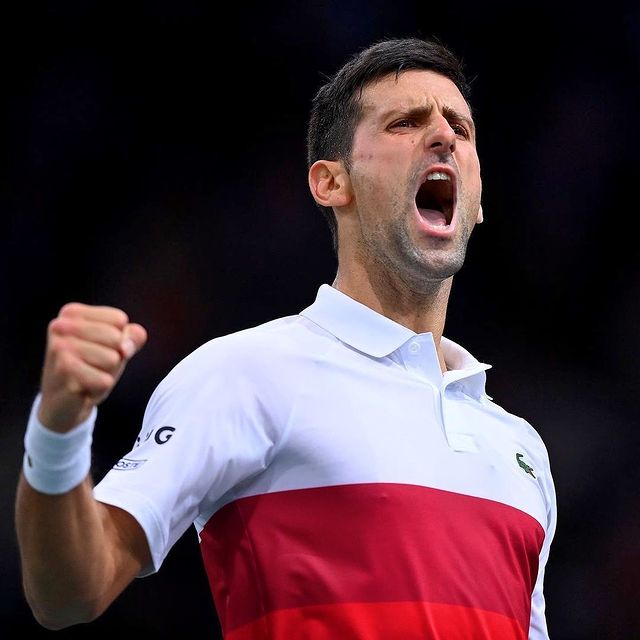 After Novak Djokovic’s failed legal appeal, Tennis Australia has issued a statement saying the visa saga will be reviewed following the Australian Open. The organization acknowledges that the recent events have created a major distraction, and is now reviewing the matter. The decision is a result of a year of collaboration between the Federal Court and organizers in Australia. 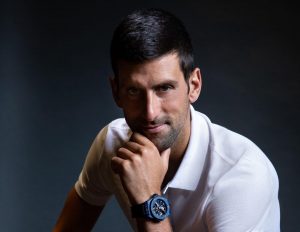 A review of the visa saga is likely to take place after the Australian Open, with the board of Tennis Australia stating that they were seeking clarity about the exemption rules. The association said the issue would be reviewed once the Australian Open is over, and that it will seek clarification as soon as possible. While Djokovic’s situation is not a serious one, it does have a major impact on the Australian Open.

The saga of Djokovic’s visa has left many Australians fuming. After being banned from the Australian Open, Djokovic was able to gain entry into the tournament with a medical exemption. This exemption allowed him to avoid the COVID-19 vaccination guidelines, which is the primary reason he was denied entry. As a result, Djokovic has been forced to spend five nights in an immigration detention hotel.

The board has commended the actions of the TA chief executive, Craig Tiley, in the wake of the Djokovic visa saga. The board has a review of the case and is looking for a way to make the situation better for future players. While the saga is still ongoing, the Australian Open has issued a statement expressing regret.

The saga has also left a mark on the sport in Australia. The board of Tennis Australia has a long history of supporting players, but the saga has thrown a spanner in the works for the Australian Open. The organization has also issued a statement saying they are reviewing the “legality” of the canceled visa for the Serbian player.