Nokia and AST SpaceMobile Join Hands For Broadband From Space 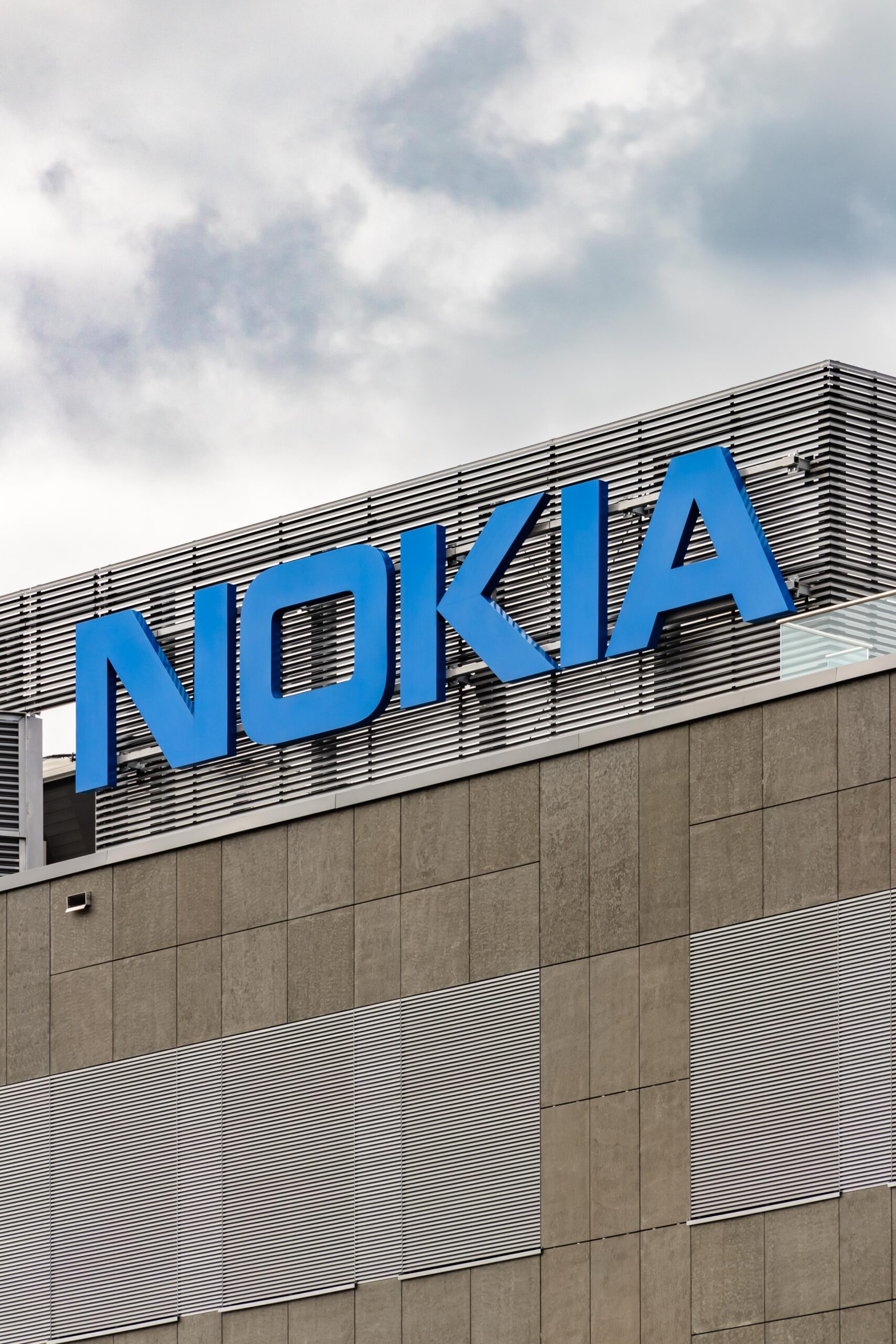 Currently, Nokia and AST SpaceMobile have teamed up to test their broadband from space solutions, allowing users to enjoy seamless service. The companies also plan to offer a one-stop-shop experience to their customers, combining mobile data and broadband to create a seamless experience for users. Read more at h

Nokia and AST SpaceMobile are joining forces to provide cellular broadband connectivity to people in remote areas of the world. Nokia’s AirScale single RAN technology will enable AST SpaceMobile to provide services in regions where terrestrial networks do not reach. Both companies will provide equipment and technology solutions, as well as technical support. Communication is an important part of everyday life, and the world needs universal broadband services. The companies have been working together for two years, and are now extending their cooperation to create the first satellite network to provide services to the masses.

The two companies have signed a five-year contract to collaborate on the development of mobile broadband from space. The agreement will help expand common medical insurance and connect underserved communities. This cooperation will be possible after the launch of AST Area Cell’s BlueWalker 3 satellite TV for PC later this year. Testing by cellular community operators worldwide will begin later this year. As part of the agreement, Nokia will provide the satellites with connectivity equipment to help AST SpaceMobile launch and maintain the network.

AST SpaceMobile received a license from the Federal Communications Commission to test BlueWalker 3 satellite-to-phone connectivity in the United States. Once operational, the company plans to test the satellite across five continents. AST SpaceMobile will work with Orange, Rakuten Mobile, and Vodafone to conduct the tests. The company has already invested $85 million in BlueWalker 3 and conducted more than 800 ground tests using the satellite.

AST SpaceMobile wants to provide a seamless experience for its customers

AST is targeting 5 billion customers around the world with the launch of its new satellite network. To reach those areas, the company plans to launch 20 satellites in the north and south of the equator. The network is expected to roll out in four phases and will provide coverage across the world. AST SpaceMobile has partnered with several wireless providers to offer its service. It has also worked with carriers and developers of satellite technology to build larger satellites for its network.

AST SpaceMobile is also working with Vodafone to provide a satellite strategy to help the mobile operator cover vast coverage gaps. Its initial service will focus on the north and south of the equator, as well as rural and remote areas in Africa. It will initially target the countries of Ghana, Kenya, Mozambique, and the DRC, before seeking regulatory approval in these markets.