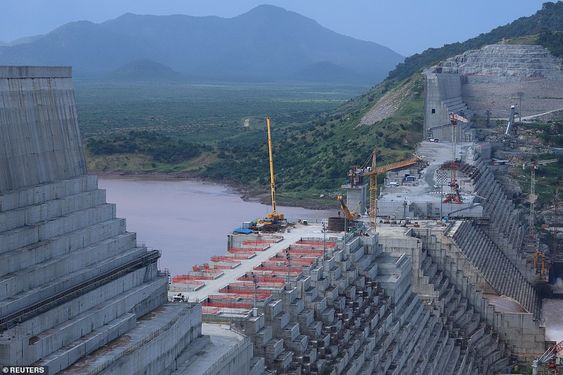 The UN announced Thursday that an agreement is possible on Ethiopia’s controversial Nile River Dam. It called for “trust, transparency, and open engagement” after Egypt accused Addis Ababa, Egypt, of threatening its existence.

Since construction began in 2011, the Grand Ethiopian Renaissance Dam has been a source of ire for Egypt and Sudan, with both countries fearing for their water supplies.

Ethiopia intends to continue filling the reservoir of the hydroelectric dam in July and august. It claims that this project is essential for its 110 million inhabitants. 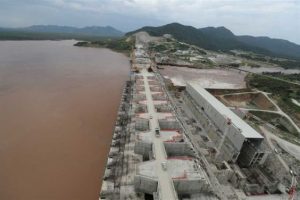 Inger Andersen (executive director of the United Nations Environment Programme, UNEP), stated that an agreement can be reached on the GERD (Grand Ethiopian Renaissance Dam). This was in response to a UN Security Council meeting.

She stated that trust, transparency, and open engagement are key to reaching an optimal agreement. The meeting was organized by Tunisia at Cairo and Khartoum’s request.

Although there have been some progress in several areas, no consensus was reached on “critical aspects”, such as arrangements for managing protracted droughts, development upstream and downstream from the GERD, and a dispute resolution process.

Sameh Shoukry, Egyptian Foreign Minister, stated that the dam was an “existential danger” to Egypt and called for “a legally binding agreement to enable Ethiopia to reach its developmental goals.”

The Security Council members encouraged the three countries involved to come to an agreement under the auspices of the African Union.

Shoukry stated that the AU’s crisis management is in a bind and asked for the council to adopt a Tunisia-drafted resolution.

Also Read: Beyonce was spotted with a Telfar bag — and the twitter reactions are perfect

According to AFP, the document would require a resolution of the dispute within six month and for Ethiopia not to fill the dam’s reservoir.

Shoukry stated that Egypt would be left without a choice if its survival is threatened.

Mariam Al-Sadeq al Mahdi, his Sudanese counterpart, stated that Khartoum was asking for assistance from the Security Council in order to reach a legally binding agreement.

She warned that silence could be taken to mean Ethiopia is given the green light to fill the reservoir.