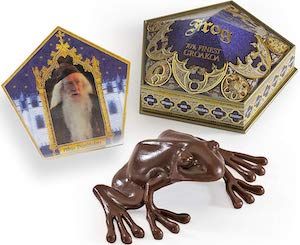 A new species of frog branded the”chocolate frog” was identified in the rainforest swamps of New Guinea.

An Australian scientist, Steve Richards, discovered the chocolate-coloured creature in 2016.

The location”could be why it took so long to discover this frog,” the frog specialist at the South Australian Museum told the Australian Associated Press. 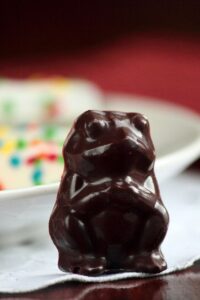 “It is swampy, it is spiky, there are lots of malaria-carrying mozzies, it floods, there are crocodiles and not many streets. It is a really unpleasant place to work.”

Dr Richards then conducted years of research to verify that Litoria mira is a brand new species.

The Freddo-esque frog would be the closest relative to the Australian green tree frog, but genetic analysis discovered the Litoria mira has evolved to become distinct to the point where both could no longer strain.