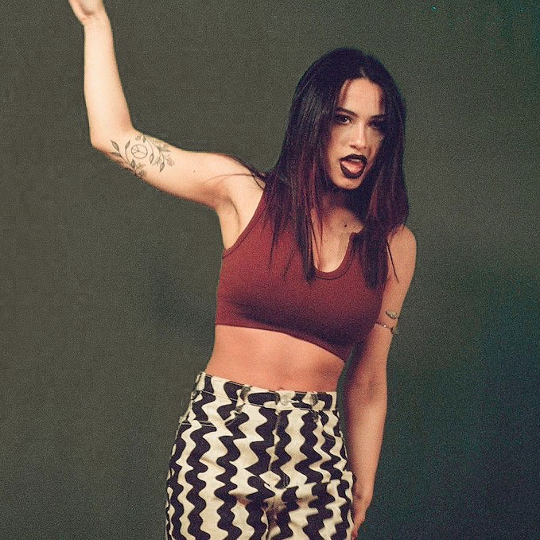 Nashville’s Alt-Rock artist, Natalie claro, comes out full force with a guitar over her shoulder and a ripped-apart mic. The girl was formerly known as “the little girl with the big voice,” but she is not so little anymore.

Today she released the official music video for her latest single “Cracked Pepper.” The song has already amassed over 100K streams in less than two weeks. Get ready because this singer-songwriter, music producer, and multi-instrumentalist is going to take you on a ride. This song gives the essence of her high-energy personality, and what fuels her.

“This song incorporates the energy of a live show, as it was inspired by an instance of a fan saying my performances are so lively I “must be on cocaine.” When writing the lyrics, I considered what feelings fuel me to go over the top with everything I’m passionate about,” says Claro.

Cracked Pepper delivers a speed and essence of a city car chase with multiple crashes and explosions being imminent. Detonations of music expel from her vocals and guitar-wrapped beats. She says she’s not on cocaine, but just plain excited doesn’t explain this level of intensity. The vocals need no description. The delivery is comparable to a live performance and if you have heard her, you know recorded and live are equally explosive. 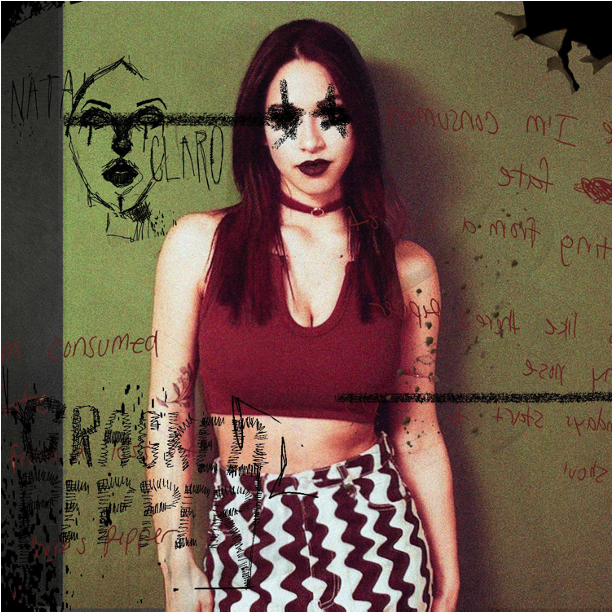 This alternative pop/rock/R&B artist is the sole writer, producer, and instrumentalist of all her music. In her small studio apartment is where she creates most of each song, traveling to a studio to track live drums for the final touch. Her influences are eclectic and vary in every genre. Growing up listening to acts like Stevie Wonder, Aretha Franklin, Lionel Richie, Billy Joel, Amy Winehouse, Paramore, Queen, Lady Gaga, Kanye West, and many more, she now holds those artists near and dear to her heart while emerging into adulthood loving work from Led Zeppelin, Hozier, L.S.D., and Frank Ocean.

I am a fan, and I am sure you will be too after watching this video.

You can connect with Natalie Claro and her music here.